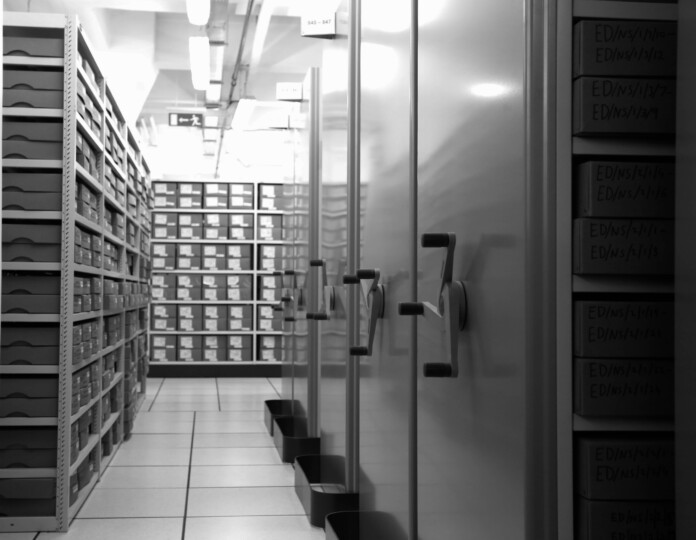 Minister for Culture Catherine Martin TD, today announced the launch of the National Archives online exhibition of 1990 Government files which was recently released under the 30-Year Rule.

The new exhibition will ensure that despite the National Archives building being closed under the current level five restrictions, the public can still access these records which cover a broad range of events in 1990.

Notable events which are included in the exhibition is Nelson Mandela visiting Ireland after his release from prison, Ireland holding the EU Presidency , German Re-unification and the early beginnings of the Northern Ireland peace process.

Minister Martin said: “I am pleased to announce the launch of the National Archives online exhibition of the 1990 Government files.

“This is an exceptional resource that includes archived state papers that relate to both landmark international and domestic events in our history.

“The range and diversity of the documents will interest and engage not only historians and those with an interest in history and politics but the general public too.

“These archives traditionally shed light on untold stories and offer fresh glimpses into our shared past.

“And I expect the phenomenal work the archive teams have done in making the files available this year-in extraordinary circumstances-will again reward those who have strong interests in the government papers.”

McBride said that that the online archive gives people the chance to view a signifncant time in Irish history.

“With the closure of the National Archives due to the level five Covid-19 restrictions, this online resource provides a fascinating insight into some of the events in our recent history that will interest people of all ages.”

The on-line exhibition is available at www.nationalarchives.ie