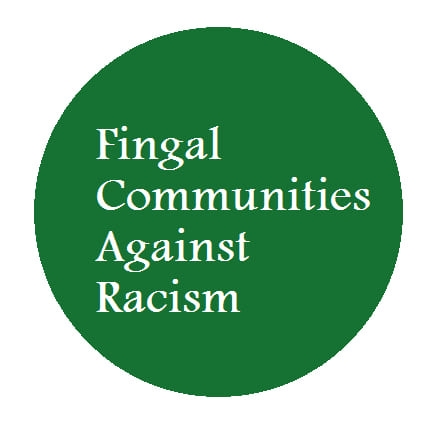 The Fingal Communities Against Racism group says it is concerned “far-right groups are using people’s fears around crime in Balbriggan to push a racist agenda on social media.”

The group, which was set up to highlight and combat racism in north county Dublin, says far-right wing groups “use every opportunity to exploit people’s fears, including fear of crime and anti-social behaviour, to stir up hatred and division and turn neighbours against each other.”

The FCAR says that “appalling racist” material is circulating on YouTube, for instance.

“Unfortunately, this is part of a pattern of far-right groups targetting Balbriggan by linking crime with diversity through a narrative of racially motivated ‘gang’ violence.”

The group cites incident which occurred last August, where a house in the town accidentally caught fire. The group says far-right groups used the incident to push a “racist agenda.”

“By the time the real facts had been established in the media, great damage had already been done.”

“The reality is that no town is free of crime or anti-social behaviour.

“However, genuine fears are being played upon by people who don’t care about Balbriggan or its residents in order to push their racist narrative that diversity leads to crime.

“The result is that Balbriggan and its young people are being portrayed in a relentlessly negative way to the country as a whole; erasing the experience of diverse communities living and working together to create a better future for everyone,” it says.

The FCAR says it urges people to “speak out against attempts to divide communities” and report any racist material they find online.

“We can all make an investment in the future of Balbriggan by speaking up about the many positive aspects of living here.

“It is in the interests of everybody living, working and bringing up families in Balbriggan not to let a racist agenda define our town.”

Irish Water has released a statement after two watermains burst in Malahide village today. It says that it is "working with Fingal County Council to...
Read more
Dublin

One-parent families should be able to avail of the same amount of Parent’s Leave as two-parent families, a Fine Gael Senator has said. Dublin West...
Read more
- Advertisment -