Home Uncategorized Was it you?! Dublin has a brand new National Lottery millionaire
Uncategorized 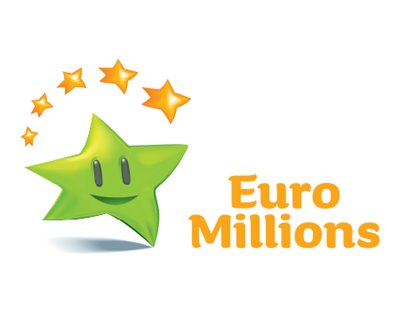 Was it you?! Dublin has a brand new National Lottery millionaire

Someone in Co Dublin has woken up as Ireland’s newest millionaire this morning as the winning ticket for Tuesday night’s EuroMillions ‘Ireland Only Raffle’ draw, worth €1 million, was sold in the capital.

Last night’s EuroMillions draw was the first draw in the eagerly anticipated EuroMillions ‘Fortnight of Fortunes’ event which guarantees to make five brand new millionaires in Ireland over the next two weeks with a series of special EuroMillions ‘Ireland Only Raffle’ events.

The ‘Fortnight of Fortunes’ will come to a dramatic close on Friday, November 13 when not one, but two EuroMillions players in Ireland will win a life changing €1 million each.

With over 56,000 Irish winners in Tuesday’s EuroMillions jackpot draw, the National Lottery is encouraging all of its player to check their tickets carefully. There was no winner of the €26 million jackpot on offer, which now rolls to a massive €40 million next Friday.

The ‘Ireland Only Raffle’ winning raffle code in last night’s EuroMillions draw, which is worth €1,005,000 (One Million and Five Thousand Euro) to one lucky Dublin player is: I-JXB-69364.

A National Lottery spokesperson said it will reveal the name of the winning store on Thursday and said: “As with any prize win over €1 million, it is important that we inform the winning retailer and of course to give the winning ticketholder the time and space they need to let this amazing win to sink in.

“If you are the lucky ticketholder, please sign the back of the ticket and contact our prize claims team on 1800 666 222 or email claims@lottery.ie and we will make arrangements for you to collect your prize. ”