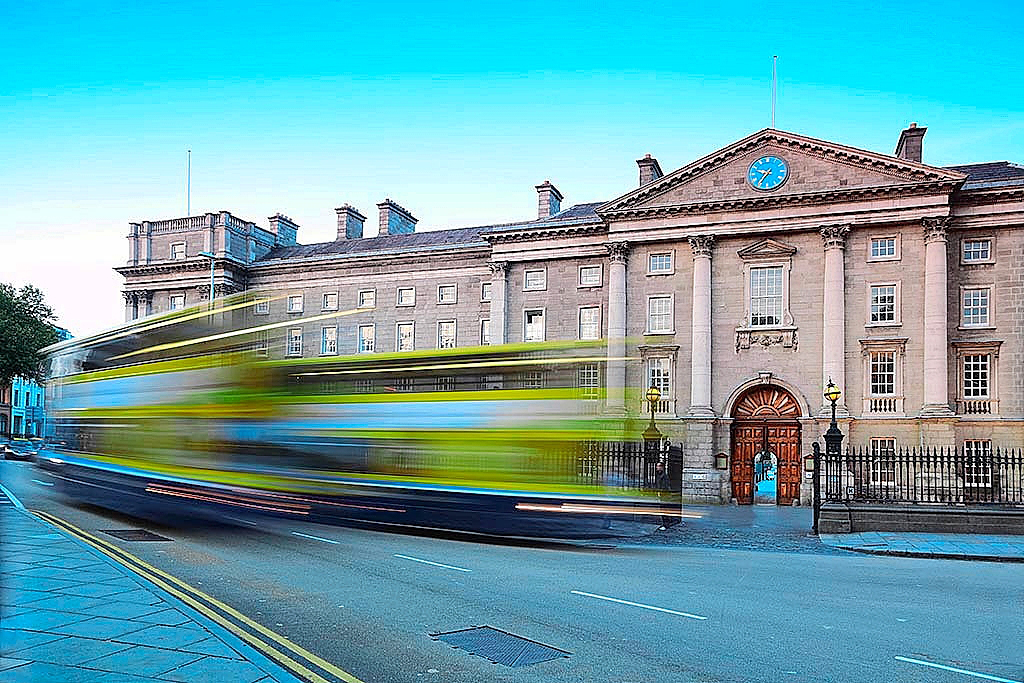 Public to have their say on city’s new bus corridors

The National Transport Authority (NTA) has launched the third round of public consultation on the 16 core bus corridors being developed as part of the BusConnects programme.

The Core Bus Corridor Projects will see the roll-out of 230km of continuous bus priority and 200km of cycle routes. In providing enhanced walking, cycling and bus infrastructure on key access routes into Dublin, the BusConnects Core Bus Corridors are designed to deliver efficient, safe and integrated sustainable transport into and out of the city.

The third round of public consultation on the Core Bus Corridor Projects focuses on the updated Preferred Route Options of all 16  corridors.

Over recent months the NTA has been making refinements along each corridor to take into account feedback received by the public in addition to further technical design work and urban realm improvements along each route.

The first round of public consultation on the Emerging Preferred Routes took place during late 2018 and early 2019 which received 13,000 submissions.

For further information on the consultation and on the BusConnects Core Bus Corridor Projects, visit: https://busconnects.ie/.