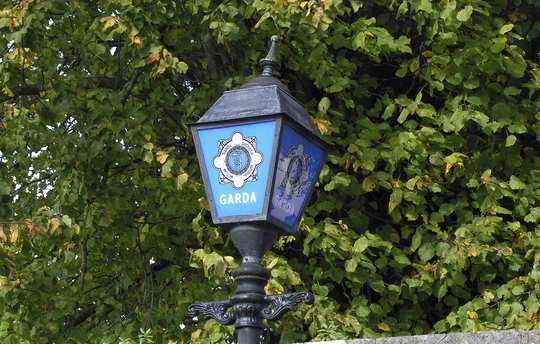 An investigation focused on the organisers of a protest in Dublin’s City Centre yesterday is  underway, gardai have said.

“The advices of the Director of Public Prosecutions will be sought in respect of any further actions to be taken,” gardai said in a statement, relating to the arrests of 11 people in the incideent

Gardaí arrested 11 people (nine men and two women, aged from 20 to 60 years, for public order offences during the protest on Thursday.

Nine of those arrested have been charged with public order offences and released on bail to appear before the District Court, Criminal Courts of Justice next month.

Two of those arrested have been offered adult cautions.