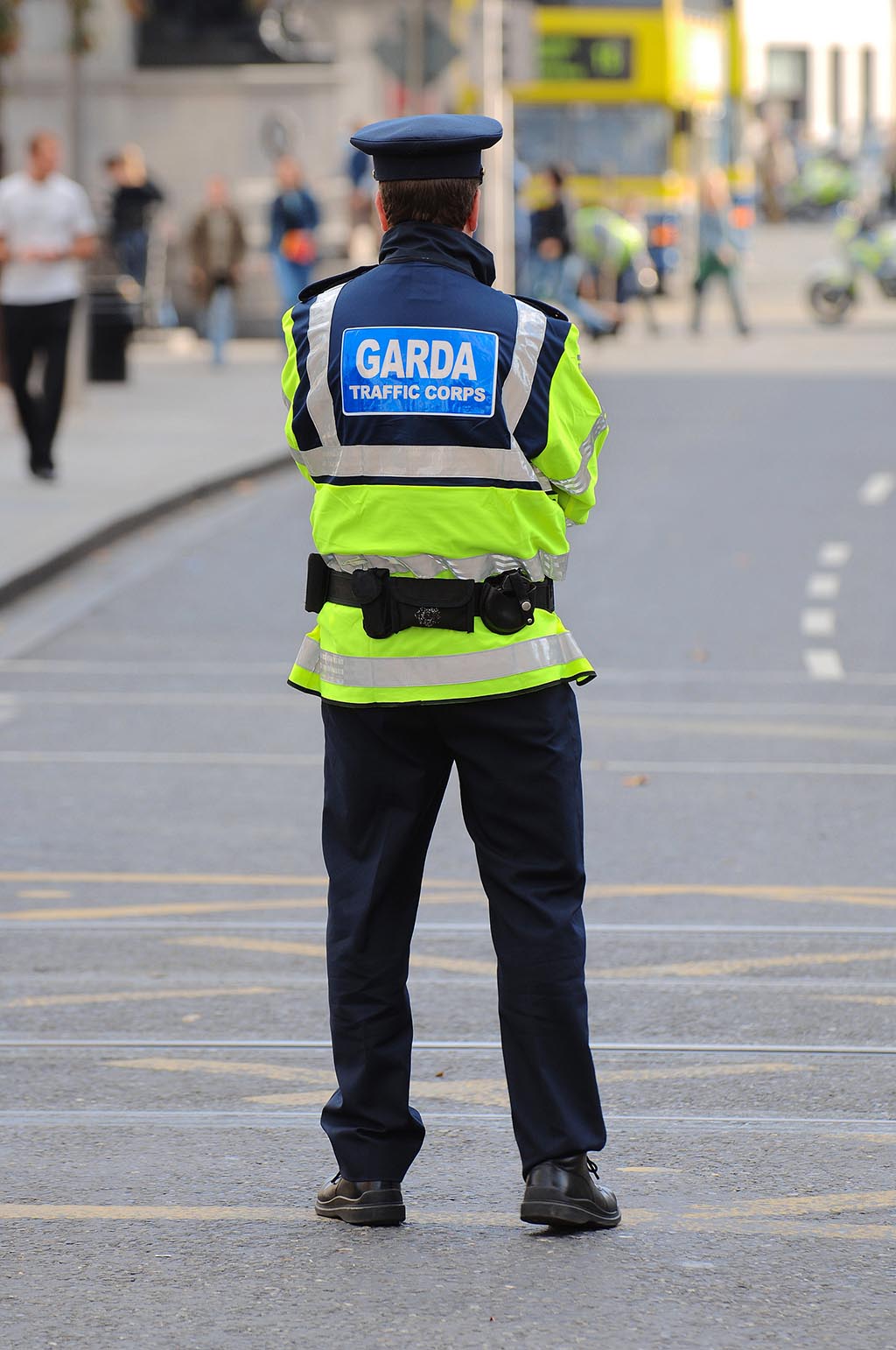 ELEVEN people have been arrested for public order offences after gardaí were forced to intervene during a protest in Dublin City Centre.

A full Garda operation was in place from early afternoon as the protestors assembled at O’Connell Bridge and later moved to East Wall Road and onto Grafton Street.

“Gardaí engaged with the protestors on a number of occasions using the a graduated policing response during which Garda members engage, explain, encourage and, as a last resort, enforce,” gardai said.

“On a number of occasions protestors were informed that they were in breach to Public Health Regulations and asked to disperse.

“At approximately 5.30pm, as protestors began to disperse, a small group started to become involved in public disorder incidents on Grafton Street.

11 people were arrested by Gardaí for public order offences following a number of incidents in the area. No injuries were reported and the rest of the group dispersed from the area without serious incident.

The 11 people arrested are currently detained at Garda Stations in Dublin.

Members of the Garda Public Order Unit were deployed.

An investigation focused on the organisers of this protest is now underway. The advices of the Director of Public Prosecutions will be sought in respect of any further actions to be taken.

“The Covid-19 Pandemic remains a public health crisis and An Garda Síochána continues to appeal to all citizens to comply with Public Health Guidelines and Regulations, in particular essential journeys, in order to continue to save lives,” gardai added.