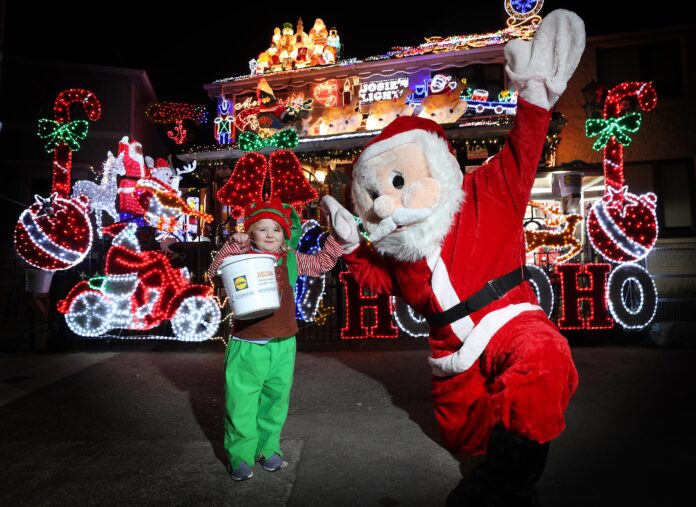 Annual festive fundraiser, Josie’s Xmas Lights, and Lidl Ireland have announced that together they have raised more than €5,000 in public donations over the festive period for youth mental health charity, Jigsaw.

Dublin native, Josie Leonard, has been supporting local charities through her lights display for eight years now with this year being the most successful by far. 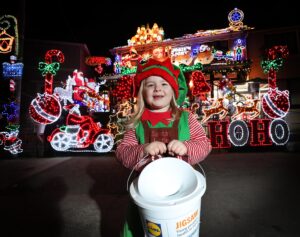 Commenting on the success of this years fundraiser, Josie was grateful for the great outpouring of support from the public.

“I am always blown away by people’s kindness and this year is no exception,” she said.

“It’s been a challenging year for everyone, especially for young people so I am very pleased that we have been able to join forces with Lidl Ireland and Jigsaw to support them, particularly as we head into another lockdown.

“We’ve been doing this for the past 8 years now and with the year that’s been in it, we didn’t know what to expect so as you can imagine, we are absolutely amazed!”

A Polish national attacked his partner and her friend after returning home drunk from a work function, a court has heard. Remigivsu Piotrowski (44) was...
Read more
Southside

Court appearance in connection with armed robberies in Rialto and Kilmianham

Gardaí have charged a man in his 20s in connection with three armed robberies that took place in the Dublin area between the January...
Read more
Southside

Construction work on social apartments for the elderly in Sean Walsh Park, Tallaght, will not start next week. Work on the contentious 81-unit development on...
Read more
- Advertisment -