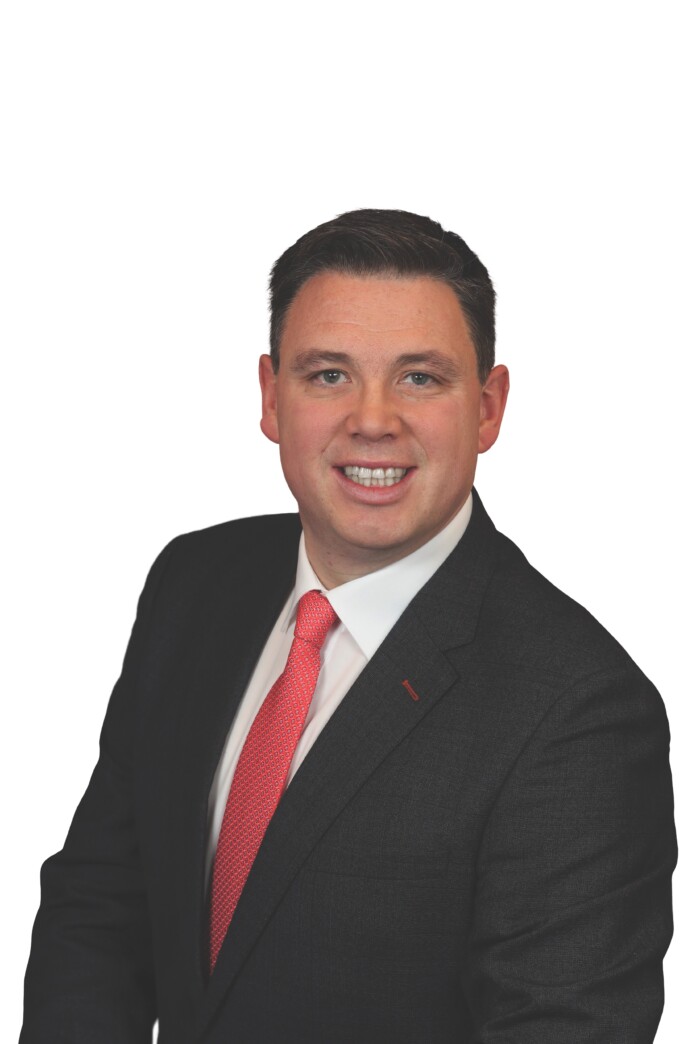 This followed filming by the RTE team of several locations in the Ballymun area where drugs are openly sold on the streets.

In response to the programme, local Fianna Fail TD Paul McAuliffe said RTE Primetime’s investigation of drug dealing in Ballymun ‘may not fully represent the broad and deep community which thrives in Ballymun,’ however it does ‘highlight how illegal drugs and the industry connected with their sale exploits members of our community who suffer from addiction.’

He also said it highlights the open nature of the drugs market in the community and how this impacts the wider community.

“The country now knows what Ballymun has been identifying for several years,” Deputy McAuliffe said.

“Crack cocaine has changed the pattern of addiction and the sale of illegal drugs in the area and requires a specific intervention.

“In 2019, as Lord Mayor of Dublin in partnership with the Ballymun Drugs and Alcohol Taskforce and Dublin City Council, I commissioned the Montague Report ‘Ballymun a Brighter Future’.

“In April this report and its recommendations were adopted by the Joint Policing Committee for the area which includes all elected representatives, local Gardaí, community representatives and the business community. I understand the report has now been sent to government in order that it be implemented with a whole of government response.

“As the only government TD for the area, I intend to fight for this report to be implemented in full and I welcome the initial encouraging and positive support from a number of members of government including An Taoiseach Micheál Martin, Minister Donnelly, Minister O’Gorman and others. Once the report is formally received by government, I will be seeking a department by department breakdown of its recommendations and a timeline for implementation.

“This is an issue that has been with our community for decades but that does not mean that we should be resigned to it continuing.

“The Ballymun community is resilient and proud.

“Tonight, many living here will fear that the negative focus of this broadcast may stigmatise the community and those living here.

“We should not accept such stigma, instead we must celebrate the positive community work, the grass roots recovery movement demonstrated in Recovery Month and redouble our determination to fight for the response our community deserves.”

By Sonya McLean  A manslaughter trial has been hearing evidence from various medical witnesses and emergency personnel that dealt with the deceased. Ronan Byrne (31) is...
Read more
Dublin