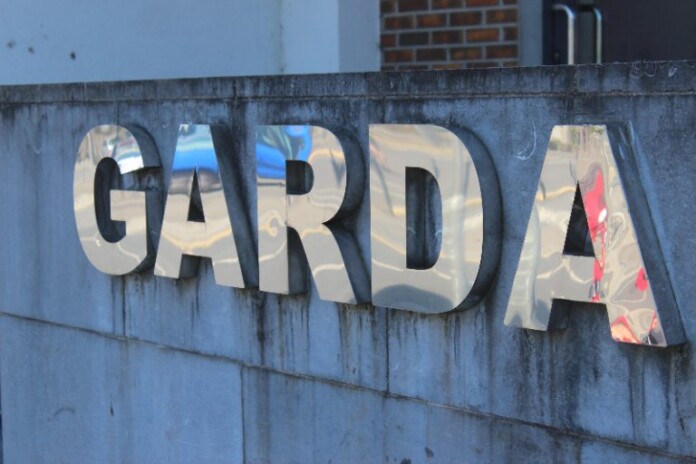 Gardaí attached to the Garda National Economic Crime Bureau (GNECB) have arrested a man, aged 32, in Balbriggan, this morning.

“The man was arrested in relation to an offence of directing a criminal organisation, contrary to Sec 71A of the Criminal Justice Act, 2006 as amended.

“He is also suspected to be involved in the recruitment of money mules and the laundering of the proceeds of crime through multiple bank accounts.

“During the course of the arrest a large amount of potential evidence was seized including phones, laptops, bank cards and other documents.

“The man is currently detained under the provisions of Sec 50 of the Criminal Justice Act, 2007 at Balbriggan Garda Station and can be detained for up to 7 days.