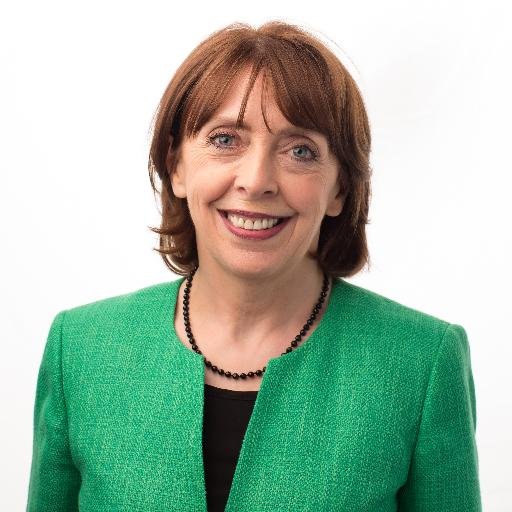 Social Democrats co-leader Róisín Shortall has accused the government of reneging on a promise that ‘there would be no cliff edge when it came to the withdrawal of the PUP.’

“The government repeatedly promised there would be no cliff edge when it came to the withdrawal of PUP,” the Dublin North West TD said yesterday.

“No matter what level of public health restrictions are in place in September, payments will be reduced by €50.

“Cumulatively, €150 will be cut from the payment by February – a reduction of 40pc.

“This is the very definition of a cliff edge. The government has chosen an arbitrary date and determined to cut people’s payments no matter what the public health advice is at that time.

“The government has done this even though there is no evidence this payment is being abused – no evidence people are preferring to claim PUP than return to work. Last year, when the economy was partially reopened, 400,000 people closed their PUP claim and returned to work.”

Deputy Shortall also made the point that as the economy reopens ‘the numbers in receipt of this payment will naturally fall significantly.’

“But it will not be possible for every sector to fully reopen by September,” she continued.

“In fact, the government itself doesn’t expect the economy to fully reboot until 2024.

“Finance Minister Paschal Donohoe has said he expects the unemployment rate next year to be between 8pc and 10pc. This is an admission by the Minister that some of those currently on the PUP will not be able to return to work before these cuts are implemented.

“These payments are a lifeline for hundreds of thousands of people whose jobs were a casualty of the pandemic. The government has now decided to cut that lifeline.

“This announcement is going to cause serious stress and anxiety among a huge cohort of people – many of whom are barely keeping their heads above water.”