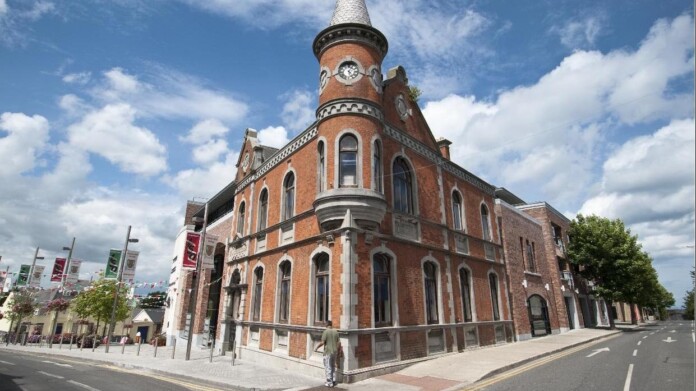 Local Minister, Darragh O’Brien, has written to the Justice Minister to request she include Balbriggan in the Local Community Safety Partnerships pilot programme announced in November.

The programme brings together residents, community representatives, business interests, local authorities, An Garda Síochána, Tusla and the HSE to plan how best to prevent crime and reflect local safety issues.

Minister O’Brien believes that Balbriggan should also be included in the pilot.

“I have asked Minister McEntee to give serious consideration to including Balbriggan in the programme,” Minister O Brien said.

“The locations of the pilots were chosen based on factors including population density, crime rates and deprivation, and in this regard Balbriggan would most certainly meet the criteria.

“Balbriggan is a wonderful place.

“It is one of the youngest, fastest growing and culturally diverse large towns in Ireland.

“Thankfully, as has been the case across most of the country, Balbriggan saw a marked decrease in thefts and burglaries during the first three quarters of last year.

“However, as we learned from the Fingal Joint Policing Committee, assaults causing harm and drug-related crimes in the Balbriggan district saw significant increases.”

“Having been a public representative in North County Dublin since 2004 I know that the fantastic community in Balbriggan are sick and tired of the instances of anti-social behaviour,” he said.

“I have hosted as well as attended many public meetings in relation to crime and policing in the area and the message is always the same – the community want to make Balbriggan a safer town for families, residents and businesses.

“I will be meeting with Minister McEntee next week and I will impress on her the importance of included a town such as Balbriggan in the pilot,” he concluded.