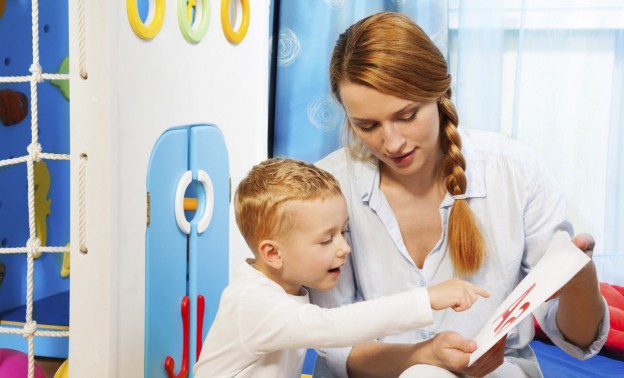 Over 40,000 children waiting for speech and language therapy

Over 40,000 children across the country are waiting to access some form of speech and language therapy, newly released figures from the Health Service Executive (HSE) show.

“This having a severe impact on their development and is curtailing children’s future growth.”

Overall, 41,055 children are waiting for some sort of treatment.

“Since I was elected to represent the people of Dublin Mid-West, I have been inundated with calls from parents who are literally at their wits end with frustration in trying to get treatment for their children.

“One area of treatment that arises constantly is speech and language therapy. I contacted the Minister for Health and the report that I received is shocking.“

Deputy Ward says the “figures are particularly worrying in CHO7 which includes my constituency area of Dublin Mid-West which has 6,219 children waiting on treatment with 3,371 of these children waiting over a year.

“Nationally there are almost 2,000 children waiting over 2 years on either assessment, initial treatment or further treatment.

In the areas of Clondalkin, Lucan and Palmerstown, 904 children are waiting over two years for treatment.

Deputy Ward, the Sinn Fein spokesperson for mental health, said that “early intervention is critical to a childs development.”

“For example, a young 6-year-old child could be waiting 2 years to get an initial assessment .

“The then 8-year-old child could they be waiting a further 2 years just get some initial speech and language therapy.

“Finally, according to the figures, they could be 10 or 11 before they receive the vital further treatment that they need.”

The TD said that the Government cannot use Covid as an excuse for the high figures and says that “these lists are the result of systemic failures by successive governments.”