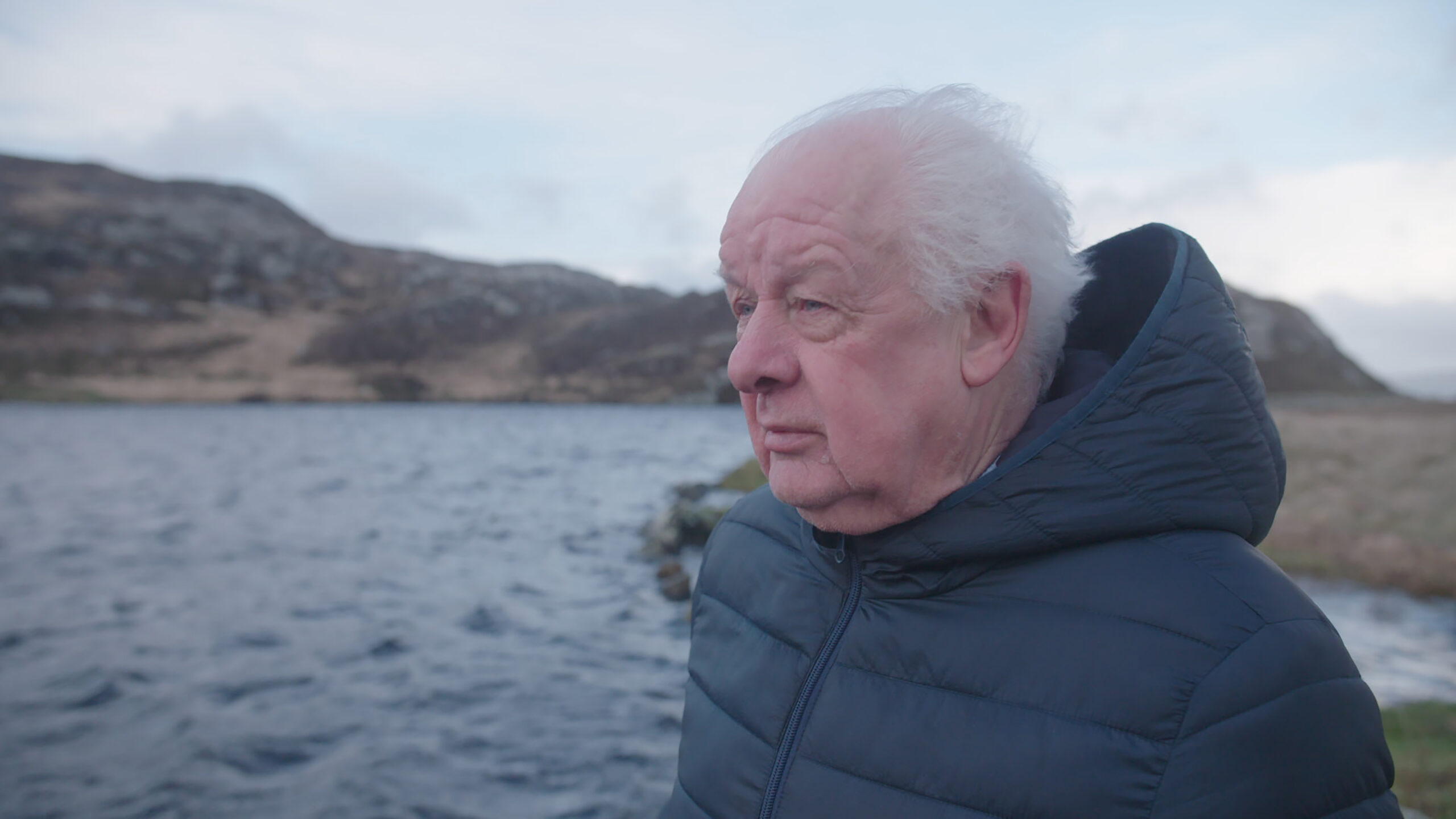 Legendary Dublin director Jim Sheridan is to make his documentary series debut with ‘Murder at the Cottage: The search for justice for Sophie’, a new five-part series that examines the murder of Sophie Toscan du Plantier in West Cork in 1996.

The documentary series is produced by Hell’s Kitchen in association with Sky Studios, the studios’ first in-house documentary series, and features access to those closest to the case, including Sophie’s family and key suspect Ian Bailey.

In 1996, two days before Christmas, Sophie, the wife of French filmmaker Daniel Toscan du Plantier, was brutally murdered at her holiday cottage in Schull, West Cork.

The murder rocked the quiet town and 24 years later, the case remains a mystery. 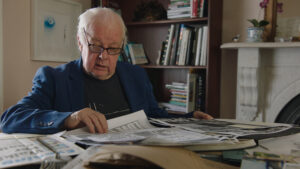 Speaking ahead of its launch, director and producer Jim Sheridan (pictured above) explained his reasons for making the series.

“This is a story that has fascinated me for over two decades,” the six time Oscar nominee said.

“It is a murder that carries implications for the meaning of justice in Ireland, in France and in the UK.

“It is a murder that calls into question the meaning of Europe, as the convicted man in France is free in Ireland.

“It is a story that calls into question the meaning and process of the police and the legal system.

“It is a story that shines a light on domestic violence.

“It is a story about primal fear. About a devil in the hills.

“About the existence of evil among us.

“I would like to thank all those who have contributed to this series, but in particular to Sophie’s family who are still searching for justice.”

The key suspect, English journalist Ian Bailey, the first reporter on the scene, was quickly arrested by local police following eye-witness reports, yet was never found guilty in Ireland, owing to a lack of reliable evidence.

Despite this, Bailey was found guilty in absentia by the French courts in 2019 and sentenced to 25 years in prison.

Having successfully fought repeated extradition requests from the French authorities, Bailey still resides in West Cork and maintains his innocence to this day.

Sheridan, who narrates the documentary and appears on-screen, will take viewers on a journey as he unravels the unsolved case that has haunted West Cork for almost 25 years

The series pieces together original evidence, never-before-seen footage and interviews with those closest to the case as Sheridan tries to make sense of what happened that night; all set against the rural landscapes and wilderness of his home country.

“Murder at the Cottage: The search for justice for Sophie” is produced by Hell’s Kitchen in association with Sky Studios.

The series is expected to air on Sky Crime next year.

THE incredible true story of Marie Curie. That’s how this one is billed and it’s a pity, because the story is genuinely remarkable, but...
Read more
Entertainment

YOU can never put a price on human health. That was the overriding message last week when An Taoiseach Leo Varadkar addressed the nation...
Read more
Entertainment

Due to phenomenal demand, rock legends Genesis have added an extra Dublin date. The band, formed in the early 1970s, will be playing together for...
Read more
- Advertisment -