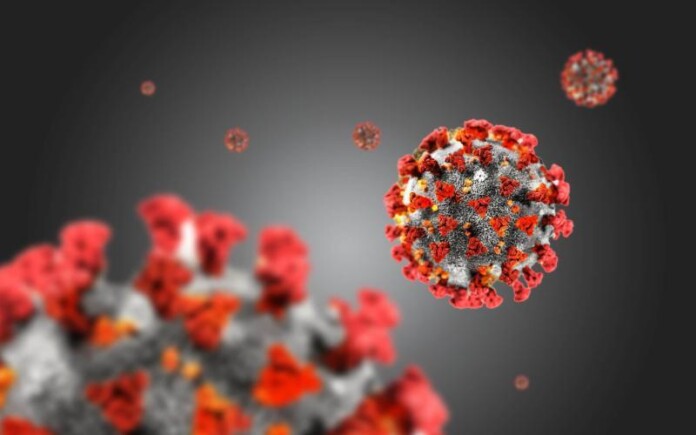 Latest Covid vaccine 94.5 per cent effective and easier to store

A US-developed vaccine has shown to be 94.5 per cent effective at protecting people from Covid-19, according to interim results.

US pharma company Moderna Inc says its experimental vaccine was 94.5% effective in based on interim data from a late-stage clinical trial.

They become the second US company in a week to report positive results.

Together with Pfizer Inc’s vaccine and pending more safety data and regulatory review, the United States could have two vaccines authorized for emergency use in December.

The vaccines, both built using new technology known as messenger RNA or mRNA, represent powerful new tools to fight a pandemic that has infected 54 million people worldwide and killed 1.3 million.

Moderna’s interim analysis was based on 95 infections among trial participants who received either a placebo or the vaccine.

Of those, only five infections occurred in those who received the vaccine, which is administered in two shots 28 days apart.

A key advantage of Moderna’s vaccine is that it does not need ultra-cold storage like Pfizer’s, making it easier to distribute.

Moderna expects it to be stable at standard refrigerator temperatures of 2C to 8C for 30 days and it can be stored for up to 6 months at -20C.

Pfizer’s vaccine must be shipped and stored at minus 70 degrees Celsius, the sort of temperature typical of an Antarctic winter.

At standard refrigerator temperatures, it can be stored for up to five days.

The data from Moderna’s 30,000 participant-strong trial also showed the vaccine prevented cases of severe Covid-19, a question that still remains with the Pfizer vaccine.

Of the 95 cases in Moderna’s trial, 11 were severe and all 11 occurred among volunteers who got the placebo.

Moderna, part of the US government’s Operation Warp Speed program, expects to produce around 20 million doses of the vaccine for the United States this year, millions of which the company has already made, and is ready to ship if it receives FDA authorization.

For some Dubliners lockdown was a chance to take up a hobby, get fit or launch a new business. One Northside man however discovered a...
Read more
Northside East

Turvey Nature Reserve and allotments near Donabate will see the addition of new facilities and upgrade works in 2021. The news came after Social Democrats...
Read more
Northside East

Gardaí have today recovered seven catalytic converters and arrested three men on suspicion of handling stolen property in Finglas. The discovery was made shortly after...
Read more
- Advertisment -

Man jailed for causing €17,000 of damage during detention centre escape