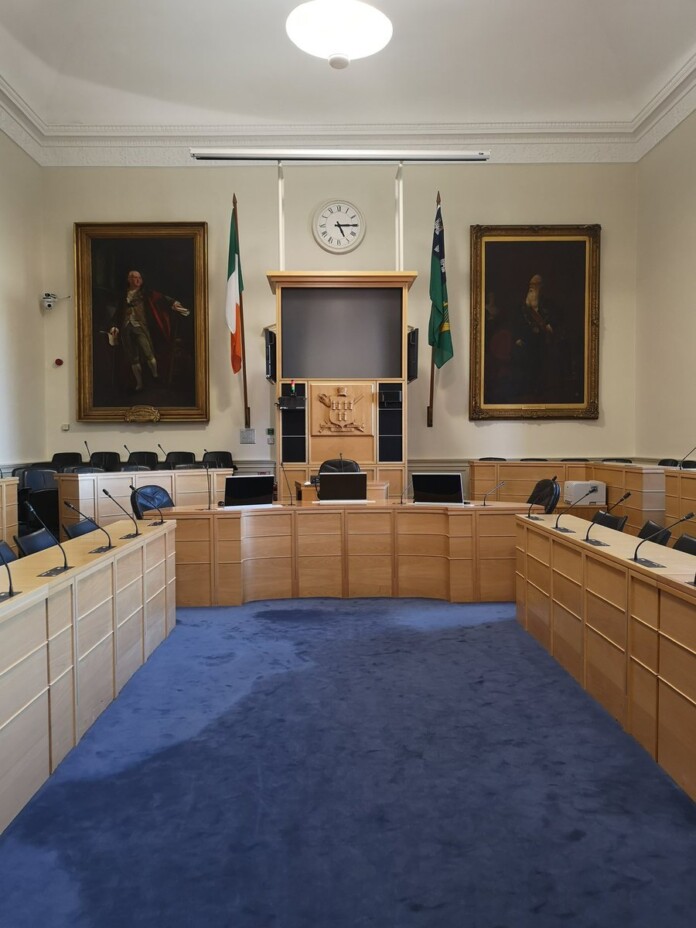 The Sinn Féin group on Dublin City Council has called for the resignation of the Chief Executive Owen Keegan.

“The position of Chief Executive Owen Keegan is now untenable.

“His comments in his letter to UCD Students Union were not only sarcastic and inappropriate but reveal an ideological position totally at variance with the policy of the City Council and with the housing needs of Dublin.

“To permit a property company to let out student accommodation to tourists instead of providing it at a reasonable rate to students is bad enough.

“But to defend this by urging students to get into the property market reveals the utterly failed approach that has caused the housing crisis – putting the market and profit before the housing needs of our people.

“This latest debacle confirms that the current Chief Executive lacks the belief and the commitment needed to make the Council the driving force for affordable and social housing in this City.

“He has in fact hollowed out our ability to be that force.

“We need a Chief Executive who will work with the City Councillors and with our citizens, making housing an absolute priority.

“Under Owen Keegan’s stewardship, and despite the best efforts of Councillors, the City has become a place where corporate greed is shaping housing and planning as never before.