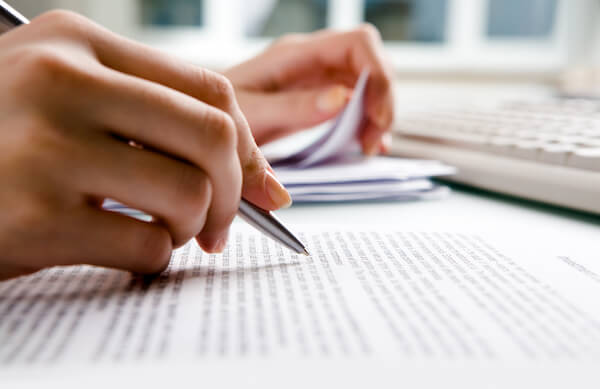 Des O’Malley was a politician of great integrity for whom breaking the mould of Irish politics was more than just an empty cliché.

In the coming hours and days much will be written about the well-documented milestones of his career, such his response to the Arms Crisis, his consistently hard line against militant republicanism, his principled strand against Haugheyism, and the formation of the PDs.

But I’d like to pay tribute to the courage he showed in changing his attitude to the cruel practice of hare coursing.

In 1984, Alan Shatter TD (Fine Gael) had proposed a motion at the Oireachtas Joint committee on Legislation calling for the abolition of hare coursing. The motion was defeated; thanks in no small part to Des O’ Malley’s passionate defence of the blood sport.

Campaigners for the protection of the iconic Irish Hare were disheartened by this setback, dismissing any further lobbying of Des o’ Malley as a lost cause.

But then, in June 1993, hare coursing came before the Dail again, this time the subject of a Private Members Bill moved by independent TD Tony Gregory. To the astonishment of observers in the public galley, including me, Des O’ Malley voted with Gregory to ban hare coursing. This was unexpected, not only because of his previous voting record on the issue, but due to the presence of several coursing and hunt clubs in his County Limerick constituency.

Coursing fans decried his stance as a U-Turn. I prefer to think of it as a reminder that it’s never too late to do the right thing.

Coincidentally, a phrase he used in relation to a different political scenario could well be adapted by campaigners against coursing:

With their plans to block all criminal prosecutions relating to the Troubles, and future attempts to take civil actions, the Tory party in the UK have shown once again that the people of Ireland are not worthy of justice or the truth.

Their ‘Amnesty for Murder’ basically says that they believe British soldiers murdering unarmed civilians on city streets and getting away with it is ‘justice’.

It’s rare that I ever find myself agreeing with our Taoiseach but even he has said the proposals were wrong for ‘many reasons.’

How can a government grant a general amnesty for people who committed murder, whether they were army personnel, terrorists, or civilians?

These plans are nothing but an insult to the victims and their families and must not be allowed be enacted.

What a sad time to be alive.

Further to the angry anti cycling letter you published in your edition of July 7th which was full of falsehoods, lies and rage, I have an idea about how to deal with road users like the person who wrote that letter.

Because cyclists are undoubtably the most vulnerable of road users, (I think we can all agree on that) maybe some type of system could be created which would see car drivers have to ride a bike on the road before they are given a licence.

Not only would this give drivers some kind of idea and appreciation for cyclists and cycling in general, it would also help to increase their knowledge of the rules of the road.

Way too often cyclists are the victims of bad driving and cars are still the main threat to life and limb for cyclists.

It remains a mystery to me why South Dublin County Council continue to use the weedkiller Glyphosate on pavements and footpaths for example in Palmerstown.

This runs directly in contraction to their signing up to the National Pollination Plan – Because by spraying this horrible herbicide, it kills any bees which come in contact with it as well as any other insect life. Weedkiller is also extremely dangerous for dogs and other animals. My sympathies go to the individuals who have to use this chemical.

In the current climate when we are all being asked to look at how we help make the environment less polluted, it is beyond belief that South Dublin County Council insist on using weedkiller in any form.