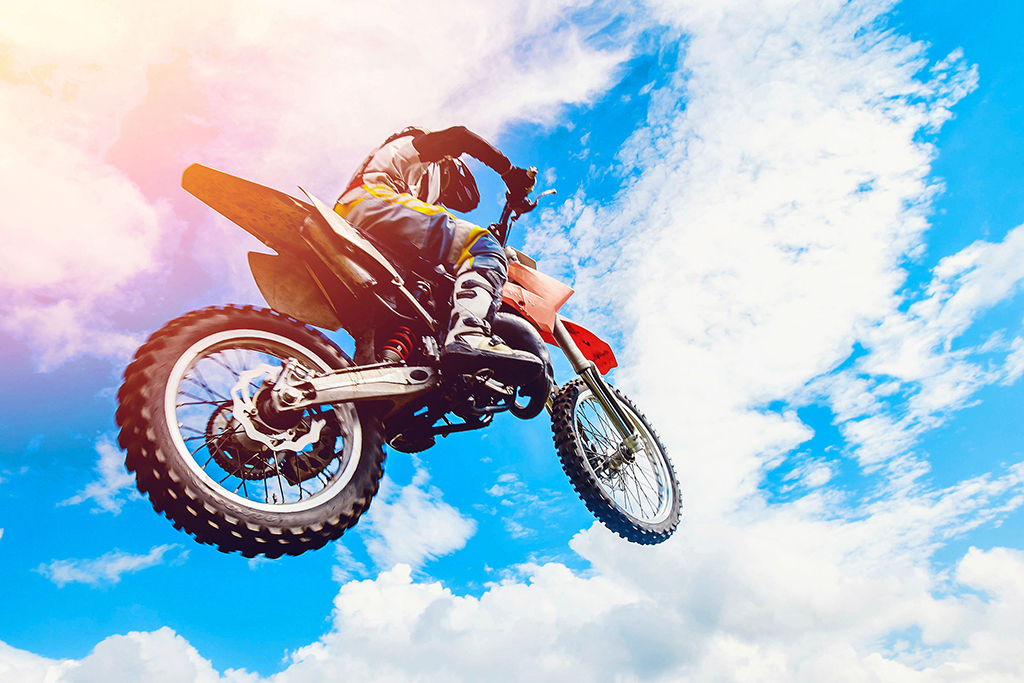 Cabinet will debate a proposal today which would allow Gardaí to seize scramblers and quad bikes on the spot if they are found to be in breach of new laws targeting the anti-social use of the vehicles.

The law would also give power to the Gardaí to enter a private property with a warrant and remove a vehicle.

According to the HSE, 62 people were injured last year in accidents involving scramblers or quad bikes.

In 2018, Ilabek Avetian was sunbathing in a park in Darndale with his wife when he was struck in the head by a scrambler.

At the time, Taoiseach Leo Varadkar said that better law enforcement would hinder the use of off-road vehicles in an anti-social manner. However, opposition parties campaigned for more stricter legislation to be introduced.

Amendments to the Road Traffic Act will see public places – such as parks, green spaces and waste ground be included in areas where the use of off-road vehicles will be banned.

Privately-owned land will not be included in the legislation.

It is understood that the change in legislation will not affect farmland where consent is given for the use of the vehicle.