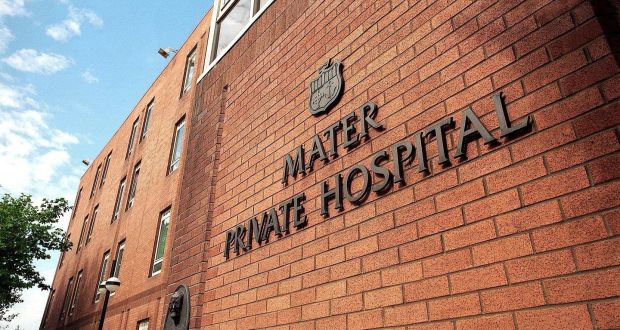 A member of the Oireachtas Health Committee has questioned the “value for public money” in the new deal with private hospitals to provide resources and staff to help tackle the Covid-19 pandemic.

People Before Profit TD Gino Kenny questioned if Minister for Health Stephen Donnelly “learned” from the initial deal with private hospitals which he criticised in early December.

Deputy Kenny said: “Minister Donnelly indicated to me that the previous deal between the state and private hospitals was not a good deal, in hindsight, and that a deal of this sort would be done differently.

“Having read the reports today on the new deal I think there are very serious questions about the value for public money in this new deal.

“I will be putting these questions to the Minister when the Dáil reconvenes and I will be asking him to outline how this deal is the best way to gain extra capacity for the health services, which is clearly needed during this third Covid wave and beyond.

“We need to ascertain if lessons have been learned from the old deal.”

Deputy Kenny said it was his party’s view that private hospital capacity “should be requisitioned by the state, “with health staff wages being paid by the state, with a view to absorbing this capacity into a fully public system going forward.”

It is understood that an agreement has been reached between the HSE and 16 private hospitals to provide additional capacity if necessary during the next 12 months.

Under the agreement, the hospitals have agreed to supply, depending on the incidence of the disease, up to 30 per cent of their capacity.

An Garda Síochána, the HSE and Department of Health are advising members of the public to be aware of potential scams relating to the...
Read more
Dublin