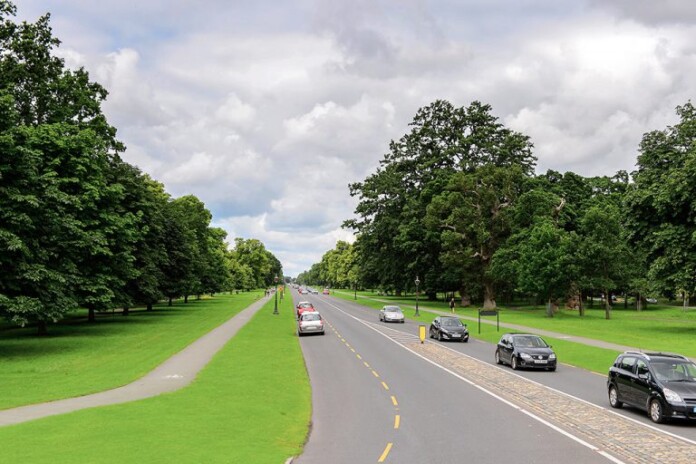 A Northside councillor is calling on locals to sign a petiton calling for better lighting in the Phoenix Park.

Cllr Darcy Lonergan says the popular amenity has been providing a place for exercise and fresh air but has never been fully utilised during the winter months due to poor lighting.

Cllr Lonergan is calling on the OPW to take action.

She stated: “Honestly, you can’t see in front of you and I have posted videos online to showcase this.

“There are also people, especially women, posting online about how they don’t feel safe in the park.

“It’s more of an issue this winter due to Covid which has led to gyms being closed,” Cllr Lonergan added.

“During the key light times many people have other responsbilities such as work, caring, school etc and are not free until after 6pm.

“The lack of lighting in the park means people feel unsafe going to get the exercise needed for our mental and physical health.”

Cllr Lonergan insisted that she doesn’t want to cause disruption to wildlife or ruin the architecture of the park but find a solution that allows people and nature to use the park.

“I am not an engineer but maybe there is a way of increasing the illumination of the gas lighting that’s already there or switch them out for other types of lighting inside?” she suggested.

“Could we use automatic timers to turn them up at key times and down again for wildlife at night?”

She added: “These are the questions which need to explored, and this petition is about coming up with sustainable solutions.”

The petition is on www.my.uplift.ie/petitions/better-lighting-in-phoenix-park-1