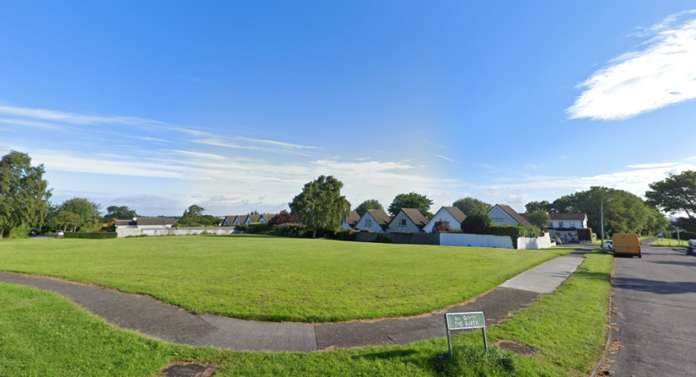 Residents of the Kingswood housing estate in south Dublin are calling on the Garda Commissioner Drew Harris to provide clarification on what Garda station serves the area.

Fianna Fail councillor for Tallaght, Charlie O’Connor says that residents are confused as to what station they should ring – Tallaght or Clondalkin – should they need Garda assistance.

“The situation has been exasperated in recent months as there has been a build-up of anti-social behaviour in the area – there has even been a stabbing lately,” he says.

“You can walk only a few metres – still inside the estate – and be in a different Garda district.”

O’Connor filed a motion to the recent Tallaght Area Committee meeting which asked the chief executive of the council “to write to Drew Harris Garda Commissioner reminding him of the concern of the community in Kingswood regarding the continued practise of servicing the area from Garda Stations in Clondalkin and Tallaght and asking the Commissioner if this is a good use of Garda resources.”

O’Connor’s motion was passed unanimously by the council with management agreeing to write to Commissioner Harris on the matter.

In a statement to Southside People, a Garda spokesperson said that the situation has been clarified to residents as to what station serves particular areas of Kingswood.

“The Kingswoood estate is served by two separate Garda Stations (Tallaght and Clondalkin) as determined by historic Garda Divisional and District Boundaries,” the statement says.

“Community Gardaí attached to both stations serve the estate and are in contact with the neighbourhood watch co-ordinators who have prepared a document for residents which very clearly highlights the relevant Garda station responsible for their particular address.

“This issue is mirrored throughout the country where Garda boundaries are not coterminous with local authority boundaries or the boundaries of particular estates.”