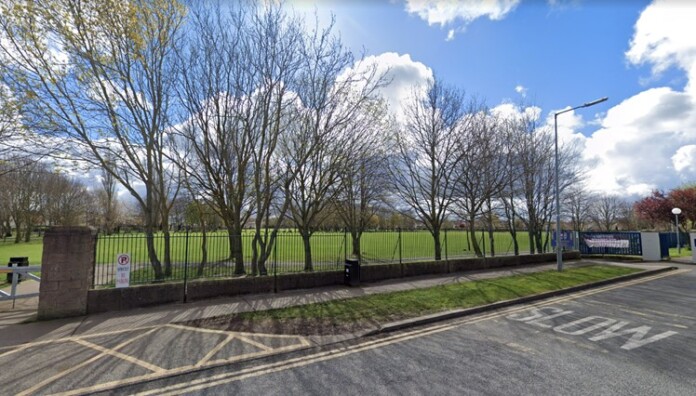 The maintenance and clean up of public parks in north county Dublin was a major point of discussion at the recent Blanchardstown-Mulhuddart Area Committee meeting.

The upkeep of Hartstown Park, Tír na Nóg Park and Porterstown Park were all discussed by various councillors.

Fine Gael councillor Siobhan Shovlin asked council management if Tír na Nóg Park in Carpenterstown could be improved with remedial works in order to “ensure the park remains an attractive amenity for the area.”

In response, the local authority said that following an inspection of the park, it was found that the space “is very well maintained and hosts a wide range of recreational activity both active and passive.”

However, the council did say some maintenance works have been sanctioned for the park.

“In line with the National Biodiversity Plan 2017-2021 the council is actively managing a portion of all the green spaces to enable the conservation of biodiversity,” it said.

“Allowing pockets of grass and native wildflowers to grow unhindered has now become an integral part of managing the green spaces.

“Due to the highly maintained areas within the park the boundaries are being left to regenerate naturally with native plant species.”

The council also said that “light pruning works” will be undertaken to aid “passive surveillance and sense of personal security.”

There are currently four bins situated in the park and the council says that although “their general condition is good,” some “replacement parts will be sought” to repair defects.

Further tree planting and park benches have also been recommended by the council.

“Additional facilities for active recreational infrastructure are being planned by operations to further improve its amenity value to the public,” it said.

Independent councillor for Ongar, Tania Doyle asked the council to release the schematics of the planned upgrade of Hartstown Park.

Hartstown Park, located just north of Clonsilla, has been earmarked for regeneration for the past couple of years, with councillors voting to pass a three-year improvement works programme in February 2020.

“The drawing to be presented to the meeting illustrates the long term and short-term proposals for improvement works to the park together with the works already delivered in 2020.”

The local authority said that for larger-scale works, such as the development of a play space and sensory garden, require planning permission and will be handled by the council’s Planning and Strategic Infrastructure Department.

The issue of recent anti-social behaviour at Porterstown Park in Castleknock was raised by Green Party councillor Pamela Conroy who asked the council to stop cars from entering the car park late at night.

Conroy asked that the local authority to “link in with An Garda Síochaná to determine if it would be beneficial to restrict overnight vehicle access to Porterstown Park Car Park.”

The council said in response that it had no plans to restrict vehicle access.

“As previously reported, there are no plans to install and lock a gate at this location,” it said.

“This park is heavily used by local clubs who access the car park.

“The issue of anti-social at this location should be directed to An Garda Síochána.”

The council said that it has asked local Gardaí to patrol this area more frequently “with a view to discouraging anti-social behaviour.”