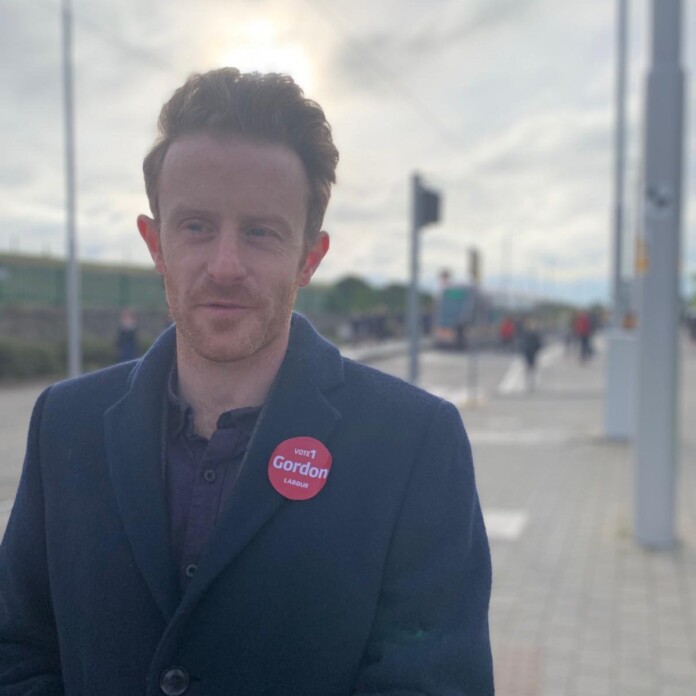 Labour local Area Representative Paul Gordon today expressed “deep disappointment” at the closure of the post office at the Rise in Mount Merrion.

Gordon also said the Government needs “to provide clarity on its status immediately.”

“I’m deeply disappointed to hear the post office at the Rise in Mount Merrion is due to close at the end of March,” he told Southside People.

“The response of local TDs and Councillors so far has just sewed confusion for locals.

“Fine Gael Councillor Barry Saul and TD Neale Richmond seem to accept the closure as a done deal, while Minister Josepha Madigan gives the impression it can be stopped.

“Meanwhile, Green Party representatives are nowhere to be seen on the issue.”

“Locals don’t want to be led on with false promises about the post office’s future.

“Government Ministers and local TDs need to stop squabbling and provide clarity on the issue now.”

“Unfortunately, this was completely preventable.

“Action was needed sooner to actually progress these, and inaction has led to the closure of this post office and the recent amalgamation of the Goatstown post office at Lynam’s with the one in Windy Arbour.”

Gordon says the closure of the post office at the Rise will impact the local community in a number of ways as it:

“Means longer distances to travel, which can be a big challenge for those with mobility issues and without access to a car, or public transport. A problem heightened by the pandemic.

“Is bad for the local economy.

“It means less money circulating in local shops and businesses, at a time when many are on their knees.

“It’s welcome that the Government wants Post Offices to provide a better range of financial services and e-commerce services, but will this come too late for post offices like the one at the Rise?

“We need to make running a post office more attractive to current and potential postmasters and staff.

“Much of the focus on post office closures has been on their impact on rural areas, but this is a wider issue and affects communities right across the country, including in Mount Merrion.”