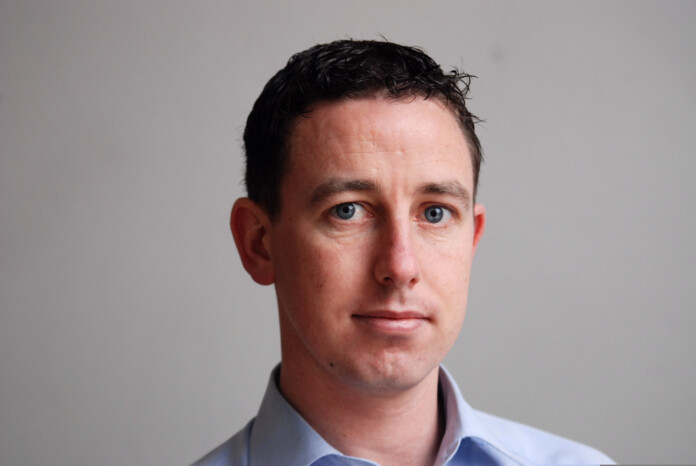 Sinn Fein has selected Shaun Tracey to contest the next general election for the party in Dublin Rathdown.

Speaking at an online meeting yesterday evening, which was addressed by Mary Lou McDonald, Tracey said Sinn Féin is “seeking to be in Government after the next election” and “winning a Dáil seat in Dublin Rathdown will help to ensure that Mary Lou McDonald is the next Taoiseach.”

In a statement, Tracey said: “I am delighted to have been selected by my fellow Sinn Féin members here in Dublin Rathdown to contest the next general election.

“Winning a seat for Sinn Féin in this constituency will help to ensure that Sinn Féin is in Government after the next election and that Mary Lou McDonald is our next Taoiseach.

“And that’s important for many reasons.

“It is important because it is way past time that we ended Fianna Fáil’s and Fine Gael’s dominance in Irish Politics.

“They and their policies have caused the many crises in our public services and their ideology blinds them to the solutions.”

Tracey says that Sinn Fein will aim to end the homeless crisis should the party enter government.

“It’s important because people need homes and Sinn Féin is the only party that will deliver, truly affordable housing for rent or purchase.

“In government Sinn Féin would embark on the largest public housing building programme that the state has ever seen.

“We are the only party that will ban rent increases and give renters money back through a refundable tax credit.”