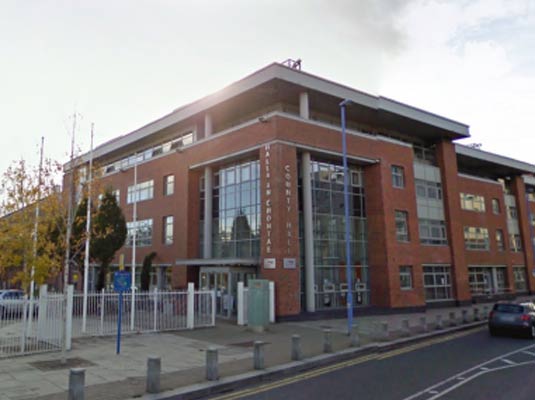 Dublin Mid-West TD Eoin Ó Broin has said that ‘the ongoing delay in delivering a public park for Newcastle is letting local residents down.’

The Sinn Fein Deputy was commenting following an update he received from South Dublin County Council regarding the provision of a public park in the area.

“A number of residents from the Newcastle area had contacted my office about the lack of a public park in the area, which is a fast growing part of  Dublin Mid-West,” Deputy Ó Broin said.

“This had been a long running saga with parks promised as part of Celtic Tiger era developments falling foul of the 2008 crash.

“On foot of a questions I put into South Dublin County Council  (SDCC), they confirmed to me that  there are several parks proposed for delivery as part of the Local Area Plan for Newcastle.

“Permission for one of these parks has already been partially granted.

“Unfortunately local people can not walk their dogs or bring their children to play in a Local Area Plan.

“Covid19 had brough home the harsh reality of such a large community without even a basic public park.

“I am urging both private developers and the Council to do everything in their power to fast track the development of much needed green  space being provided for the residents of Dublin Mid-West.”