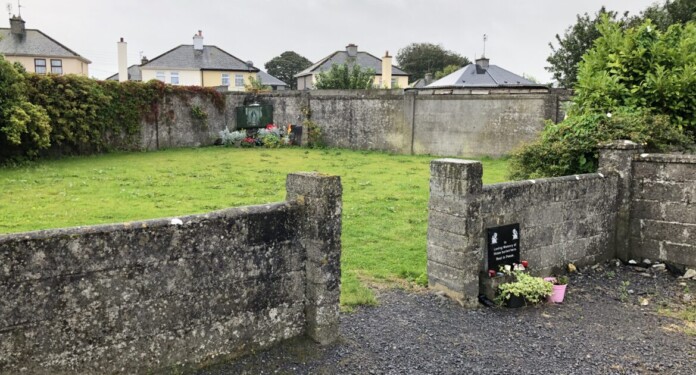 DLR votes to apologise to Mother and Baby Home victims

Dun Laoghaire-Rathdown County Council has voted to issue a formal apology to the victims of the mother and baby homes and acknowledge the final report of the commission investigating the institutions.

The motion, which was tabled by Cathaoirleach Una Power (GP), read: “That Dún Laoghaire Rathdown County Council acknowledges the final report of the commission of investigation into mother and baby homes and apologises to victims affected by the appalling record of those County homes throughout the country who had mothers and babies in their care.

“That the council will make a copy of the report available in all our libraries once they have reopened and will engage sensitively with any survivors living in our area who can benefit from the council’s services.”

The motion was passed unanimously with Power reading aloud a statement detailing the motion.

“The legacy of the mother and baby homes is one of hurt and suffering,” she said.

“The hurt cannot be overstated, and the scars run deep.

Power said that is the duty of public representatives to “be empathetic in policy making and not turn a blind eye to hurtful practices wherever we should meet them.”

“Though our archive services found no existence of such homes in Dun Laoghaire-Rathdown, as a local authority, it is only right we add our voices to the apology made on behalf of the state by Taoiseach Micheál Martin.”

Social Democrats councillor Dave Quinn told the Southside People that although there were no mother and baby homes located within the county the issuing of the apology was necessary.

“There were not any mother and baby homes actually in DLR, but nonetheless, we wanted to acknowledge and apologise to those victims who are living in DLR, given the role played by various local authorities in the running and oversight of a number of the homes throughout the country.

Quinn says that the council “doesn’t have any knowledge of how many people affected by the homes are living in Dun Laoghaire-Rathdown.”