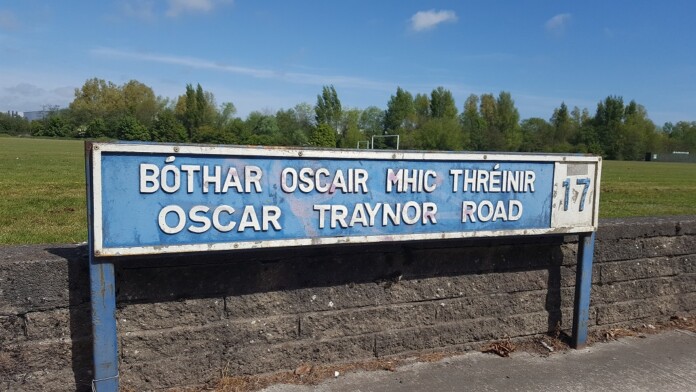 Contentious plans to build more than 850 social and affordable homes on Dublin City Council land were approved by councillors yesterday.

The deal with developer Glenveagh, which will see 853 homes built on the Oscar Traynor Road site, was approved by 36 vote to 23.

40 per cent of the new development will be used for social housing, 40 per cent for cost rental homes, and 20 per cent sold to low- and middle-income workers qualifying for the upcoming affordable purchase scheme.

Councillor Deirdre Heney, Fianna Fáil group leader on Dublin City Council said that “after 40 years of the Oscar Traynor Road site lying idle, I am really pleased that a decision has finally been reached by a majority of Councillors to agree to start building much needed affordable purchase, cost rental and social homes on this huge site.

“The deal reached and agreed to dispose of the Oscar Traynor site lands (with conditions attached), will mean that 853 homes can and will be built for people who need and want to live under their own roof.”

However, Independent Councillor John Lyons said in a statement on social media:

“And so @DubCityCouncil meeting ends w/ 42 acre public land on #OscarTraynorRoad worth €44 million being given to @GlenveaghHomes & in return DCC will pay developer €58 million more than it would cost to build directly. @greenparty_ie@labour join FFFG in the great giveaway.”