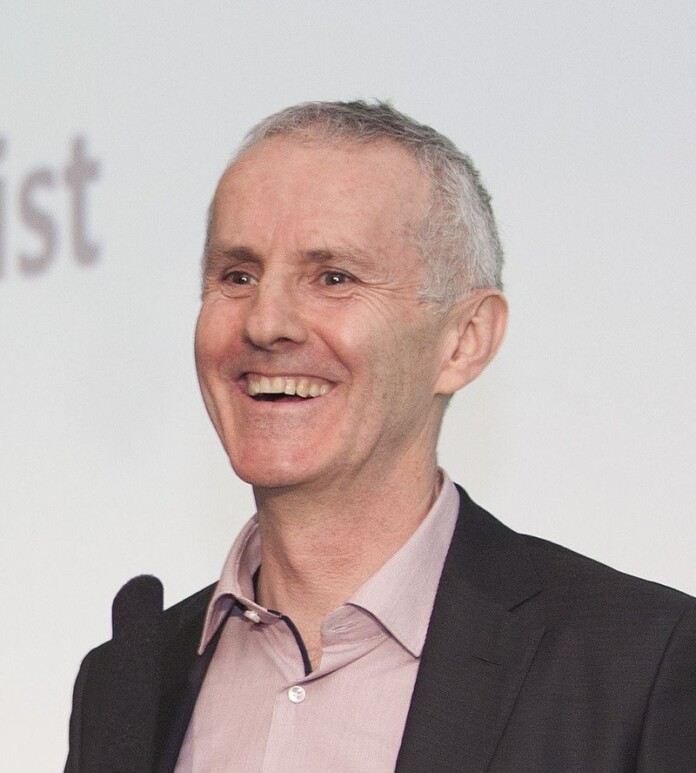 Cuffe says ‘time for action’ on clean air for Dublin

Ciarán Cuffe, the Green Party’s MEP for Dublin, has called on Dublin City Council to reduce levels of Nitrogen Dioxide (NO2) in the city centre.

He said this can be achieved by prioritising walking and cycling over car traffic.

The gas, which is produced by cars when they burn fuel, is a common cause of asthma and reduced lung function.

In 2019, heavily trafficked areas of Dublin displayed a concentration of 43 parts per million of Nitrogen Oxide, over four times the guidelines set out by World Health Organization. Dublin City Council’s Air Quality Plan aims to bring the city centre in line with international standards.

Cuffe’s submission on the plan calls for a variety of measures to reduce pollution, including significantly increasing the number of monitoring stations, rolling out “low emission zones” in the city centre, and improving public transport.

“It is largely transport activities and the internal combustion engine that cause exceedances of NO2,” Cuffe noted.

“67,000 people live in Dublin’s North Inner City and there isn’t even one air quality monitoring site. This is clearly unacceptable. There used to be one on Coleraine Street in Dublin 7, but that closed down several years ago.”

Speaking about his submission, Cuffe called emphasised the need for a broad response to the problem.

“It’s becoming increasingly clear that to protect our health, we must also protect our environment. The more we empower pedestrians, cyclists, and public transport users, the safer and healthier Dublin will become.

“A greener transport system would not just save lives and improve health here in Ireland, it would also cool the planet and reduce our dependence on the fossil fuel industry. The case for change is obvious. “