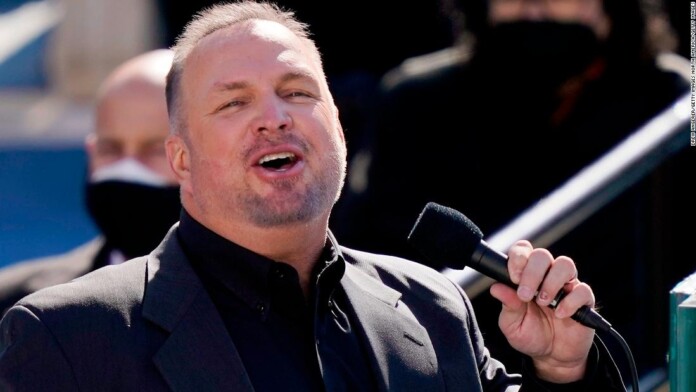 If the speculation is true, and Garth Brooks is set to play in Croke Park next year, then he will be coming into a totally different Croke Park environment.

This is according to local Councillor Nial Ring who was to the forefront in criticising “Greedy” Garth in 2014 having described his behaviour as ‘dishonest, disingenuous and petulant at the time.’

“Seven years later  the locals now have a €15m state of the art Handball & Community Centre, thanks to years of mediation led by former taoiseach, Bertie Ahern, residents rep Eamon O’Brien and Paraic Duffy of the GAA, a board comprising three community reps (myself, Eamon O’Brien and Fintan Farrelly), three GAA reps (Hugh Cawley, Dermot O’Reilly and John Costello) under the chairmanship of Bertie Ahern is in place to oversee the development and opening of the centre” he continued.

“Nowadays the consultation and engagement between Croke Park and the local community is excellent and I would expect the GAA to come out quickly and communicate with the local community on exactly what is the status of the rumoured concerts” he added.

“As long as this communication process is in place and we can see some “community gain” from allowing the concerts, I am sure that Gareth would be welcomed to our area as long as he remembers that he won’t be the biggest star in the North Inner City – that’s our own Kellie Harrington” he concluded.