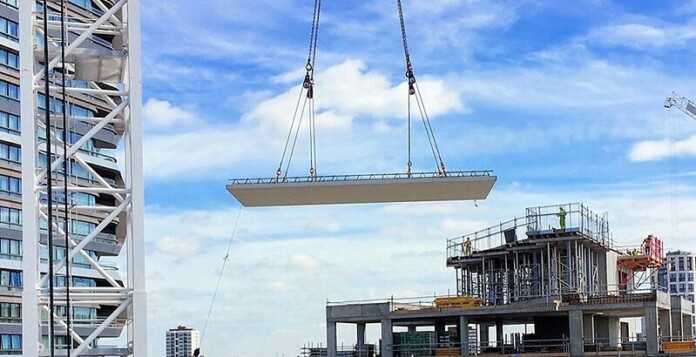 The Government confirmed yesterday that new streamlined arrangements for large-scale residential developments (LSRDs) which restore decision-making to local authorities will be introduced to replace SHDs.

It is intended that the new arrangements will come into effect on enactment of the Bill in the autumn.

Subject to Oireachtas approval and the timely enactment of the Bill, it is anticipated that the following dates will apply to the wind up of the SHD arrangements and the introduction of the new arrangements for LSRDs;

The Government say the intended end dates are being signalled now ‘to provide certainty and clarity around the replacement of the SHD arrangements’, and ‘to allow developers and the associated professional sectors time to prepare and adapt to the proposed new arrangements.’

McAuliffe welcomed the Government’s decision saying it ‘provided for planning applications for large scale residential developments to be dealt with in the first instance at the local level by local planning authorities.’

“The SHD process was undemocratic and essentially bypassed the planning role played by local authorities.

“The new two stage planning process being provided for these types of planning applications will involve an initial application to the relevant local authority with the possibility of subsequent appeal to An Bord Pleanála.

“This will allow for enhanced public participation on these local developments.

“We need to rapidly increase the supply of homes to get to a place where 33,000 homes are being built each year to meet demand.

“I am confident that these new arrangements will ensure a speedy determination of large scale housing development proposals in the planning system and ultimately get new developments off the ground.” Concluded McAuliffe.