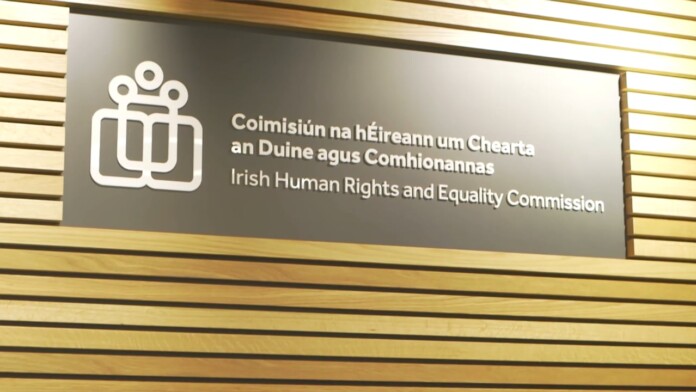 The Irish Human Rights and Equality Commission (‘the Commission’) has today published accounts of the equality reviews carried out by Dublin City Council, Dún Laoghaire-Rathdown County Council, Fingal County Council and South Dublin County Council into their provision of Traveller-specific accommodation in the County.

The four Dublin accounts are published today with the Commission’s Annual Report, and include specific recommendations made by the Commission to the Councils for action on how Traveller accommodation is provided.

With strong evidence of a consistent underspend of the Traveller-specific accommodation budget, the Commission says it used its legal powers to initiate equality reviews in 2019 with every local authority in the country.

This has allowed the Commission to gather information, and do a systematic review of the issues driving underspend in in some local authority areas and, therefore, nationally.

Between 2008 and 2018, of €168.8 million allocated to local authorities nationally for Traveller-specific accommodation, just two thirds (€110.6 million) was drawn down.

In the case of each local authority, the Commission has now made a series of recommendations, and has asked each council to report to it by the end of August 2021, specifying the actions taken, or intended within specific timeframes. The Commission will then consider what further action, if any, is necessary.

Some key overarching issues that emerge from these equality reviews have included:

Similarly, while there was some evidence of good practice, in many local authority areas Travellers had little participation or input in relation to the management of their sites.

“The State’s provision of Traveller accommodation has drawn widespread international condemnation including from the UN, the Fundamental Rights Agency of the EU and the Council of Europe.

“The last 12 months alone have been marked by regular and disturbing reports and testimony on Traveller accommodation, and the Commission’s own legal casework has shown the appalling conditions in which many Traveller families are forced to live.

“The Commission through these equality reviews requested each of the Dublin Councils to examine and equality-proof their system for the provision of culturally appropriate Traveller-specific accommodation, and to examine what the barriers are to the drawdown of State funding and how they can be removed.

“The Commission has now made specific recommendations to each Dublin Council on how they can use an equality based approach to improve service delivery.”