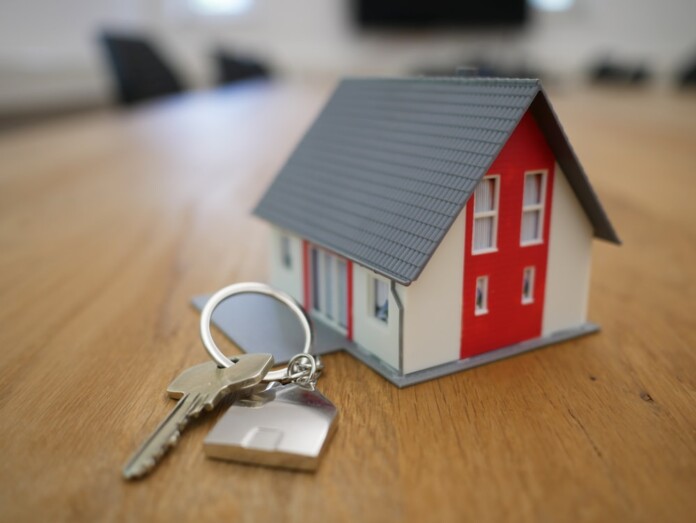 Social Democrats TD Cian O’Callaghan reckons Finance Minister Paschal Donohoe has accepted that more than a decade of Fine Gael housing policy has done nothing to reduce rents across the country.

“Speaking on RTE’s Morning Ireland today, Mr Donohoe said housing measures are “not yet having the effect we want on rent levels,” Deputy O Callaghan said.

“This begs a question, how long does Mr Donohoe expect renters to wait for affordable rents? Fine Gael has been in government since 2011 and first declared housing a crisis in 2014 – seven years ago.

“Mr Donohoe, and his party, have had a long time to resolve the housing crisis and have utterly failed. His admission this morning, that Fine Gael housing policy has not succeeded in reducing rents, is an acceptance of this.

“This makes the decision to exclude apartments from the housing measures announced by the Government last night, which purport to reduce the ability of cuckoo funds to bulk-buy homes, even more inexplicable.

“As it stands, many first time buyers, especially single-income households, will never be able to afford a house. An apartment is their only option for a secure home. But, apartments have now been declared a no-go area for first time buyers who want to live in urban centres.

“Instead, the government is instructing renters to continue paying exorbitant rent indefinitely – and maybe, one day, their rent will be reduced. Fine Gael Ministers have been promising the same thing for years and have constantly failed to deliver. Why should renters trust them now?

“The decision to leave cuckoo funds ravage our cities, and the abandonment of any attempt to build sustainable communities in these areas, will have a long-term debilitating societal impact. It is also a further crushing blow to urban centres, which have already been decimated due to the prolonged closure of retail and offices caused by the pandemic.

“This government has washed its hands of its responsibility to provide secure, long-term housing and has instead focused its efforts on boosting the profits of cuckoo funds.”