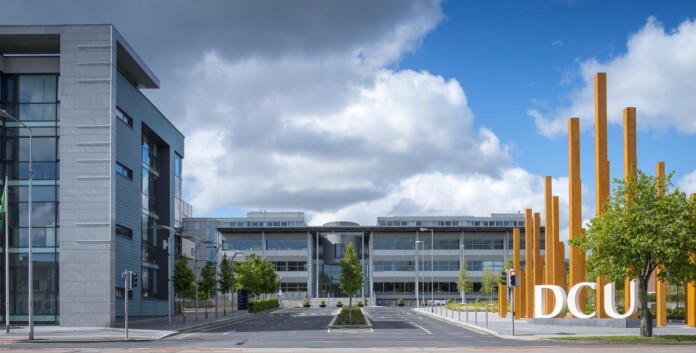 Dublin City University has been ranked as the 23rd best third-level institution in the world for its approach to widening participation in higher education and commitment to eradicating poverty.

The study aimed to capture universities’ impact on society and their success in delivering the United Nations’ Sustainable Development Goals (UN SDGs).

While DCU ranked in nine of the overall 17 SDGs and achieved an overall ranking of 101-200, the university performed particularly strongly in the reducing poverty, reducing inequalities and gender equality.

“DCU was recognised for its well-established and comprehensive approach to widening participation in higher education, including the Access to the Workplace initiative, which supports students from economically disadvantaged backgrounds to secure summer work-placements, supported by the DCU Educational Trust,” says the university.

“It also highlights our aspiration to be known as a University of Impact that strives to deliver the UN SDGs.

“Our university’s high ranking in areas such as poverty reduction, educational access and gender equality are an affirmation that we are on the right path.”