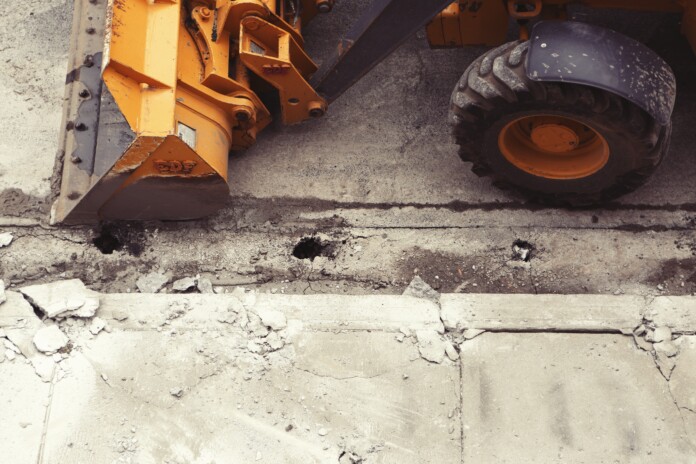 The Blanchardstown-Castleknock Area Committee voted to approve the 2021 Fingal Programme of Works at the recent monthly meeting.

Included in the approved works is surface restoration for Lohunda and the Old Hansfield Road, path improvements for Woodvale and Castlewood and bulb planting across Dublin 15.

Green Party councillor Daniel Whooley says, “there is a lot of wins in the Programme of Works for Ongar.”

Sinn Fein councillor Aaron O’Rourke said the report is a “very comprehensive programme that includes a lot of positive items.”

The overall costs of the works are estimated to be €1,559,000 and cover several public realm features.

Of the surface restoration works, €150,000 of the budget has been allocated to improving Bay Lane in Blanchardstown.

Labour councillor Mary McCamley welcomed this project and said that Bay Lane “is not often talked about and I’m sure the people that live around there will be thrilled there will be surface restoration taking place.”

However, McCamley says that she has received numerous emails from local residents “time and time again,” about the poor state of St Margaret’s Road from Lanesborough Roundabout to Charlestown.

McCamley says that there is overgrown hedging and the “path is getting smaller and smaller” and asked for the council “to clean up that road.”

Councillor Howard Mahony said the programme of works was “kind of” comprehensive but “not as good as other years, I have to say.”

Mahony said that he was disappointed to see “the likes of the ramp on Somerton Lane included” in the traffic works, “bearing in mind it was included in last year’s programme of works,” he says.

“By and large we never include stuff that was residual from the year before in the new programme of works, so I don’t know why there was a change of practice there.”

A landscaping project is also planned for Clonsilla Road and Clonsilla Train Station with trees and flowers set to be planted.