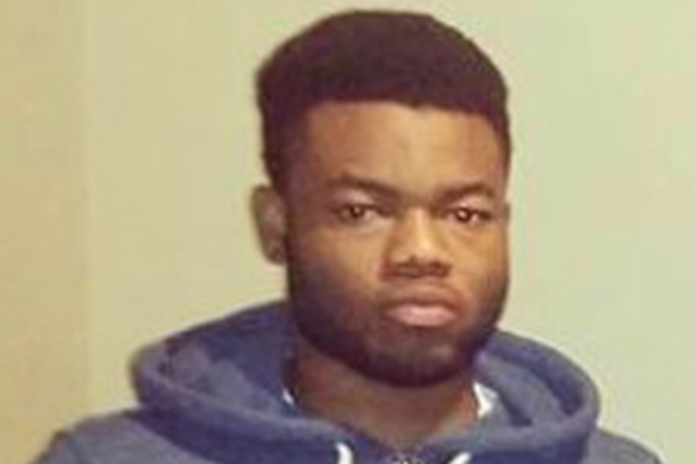 The family of George Nkencho and Socialist Party representatives called on the Minster for Justice to act on what they called a “tardy and defective” GSOC investigation into the death of Nkencho on December 30.

Nkencho was shot dead by Gardai in Blanchardstown after responding to an alleged assault.

Deputy Barry said: “National and indeed international attention is focused on the killing of George Nkencho and how it is investigated.

“How the Gardai deploy fire arms, how they relate to the community, how Gardai deal with minorities and handle mental health crises — and, now, how a Garda killing is investigated — is under scrutiny.

“All of this points to the need for a public inquiry.”

Gloria Nkencho, George’s sister said that her family have felt “unimaginable pain” since his killing.

“I never thought I would be standing here in these circumstances, addressing the public about such a tragedy, that’s happened to my family.

“This is an unimaginable pain I do not wish upon anyone. The death of my brother has caused a vacuum in my home. My mother described it as a wound that can never heal.

“This shouldn’t have happened; George did not deserve to die. He needed help, not bullets. My brother was a person, not an animal.

“He is not here to speak for himself so we must.

“We need a full public, independent investigation into his death.

“We need truth and we need justice.

“We need the public to come together and demand what is right. This is not a time for us to be divided. A life was taken. A life that mattered and meant something.”