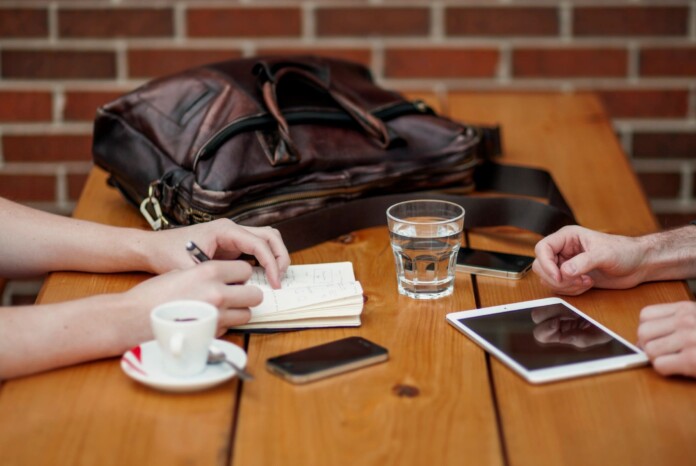 Surveying works on the rollout of high-speed fibre broadband in Fingal is underway, National Broadband Ireland (NBI), has announced.

The company, which is in charge of the Government’s National Broadband Plan (NBP), said that contractors have surveyed over 158,000 premises throughout the country to date.

This involves walking the routes and documenting images, notes and measurements of the poles, cables and underground ducts in each area.

In Dublin, there are 13,429 premises in the Intervention Area (IA) – premises which are underserved or suffer from poor connection – which includes homes, farms, commercial businesses and schools.

This equates to two percent of all premises in the county.

Under the NBP, Dublin will see an investment of €48M in the new high-speed fibre network.

NBI says its crews have made “substantial progress” in Fingal, with Castleknock, Blanchardstown, Clonsilla and Ongar.

Other areas across Dublin which are being surveyed include: Chapelizod, Ballyfermot, Cabra, Bluebell, Finglas, Adamstown, Lucan, and Clondalkin.

“Despite the challenging environment caused by Covid-19, we’ve grown and mobilised the team to have over 800 people working on the project across all 26 counties and making good progress.

“We are acutely aware that people want access to high-speed broadband as soon as possible, and our goal is to deliver that,” he says.

“Survey designs are an important part of mapping out how every home and business will be connected, and these will provide the blueprint for how the NBI fibre is laid.”

The NBI is also rolling out Broadband Connection Points (BCPs) across the country which will provide free public access to internet.

Over 60 of these sites are now live, which include sports clubs, community centres and tourist sites.

“The BCPs are also a key milestone in delivering access to high-speed internet in the Intervention Area, and we’re delighted to see these being connected for access – internally and externally – right across the county,” said Hendrick.

Locations of BCPs in Fingal will include Fingal Ravens GAA Club and Newbridge House and Farm.

For more information, you can visit NBI’s website at www.nbi.ie.

Here, you can check if your premise is within a rollout area, and to show when certain areas will be surveyed.