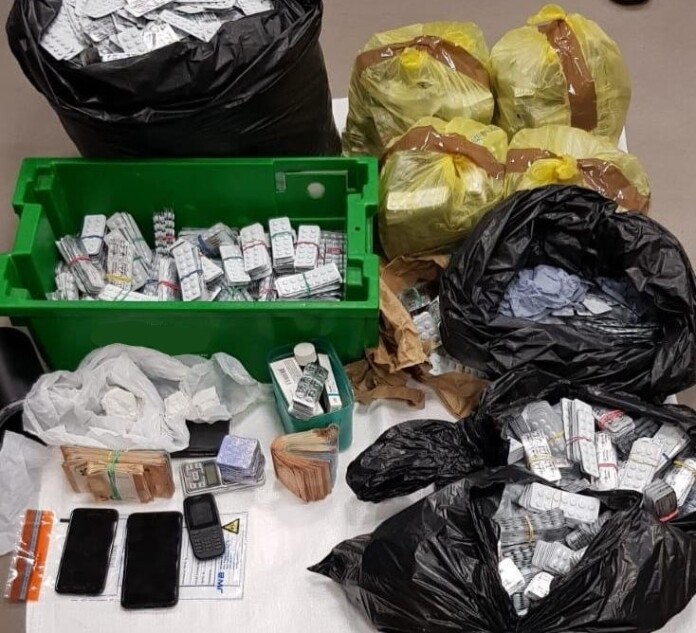 Man arrested as €269,000 worth of drugs and cash seized in Ballymun

Gardaí have seized crack cocaine and a large quantity of Diazepam tablets following a search of a house in the Santry Cross area of Ballymun, Dublin 11.

During the course of the raid on Friday night, €14,000 worth of crack cocaine and approximately €255,000 worth of Diazepam tablets were discovered and seized (pending analysis). Some €16,400 in cash, three mobile phone and other drug related paraphernalia were also seized.

A man, aged in his late 30s, was arrested at the scene and is currently detained at Ballymun Garda Station under Section 2 of the Criminal Justice (Drug Trafficking) Act 1996.

Howth Lifeboat Station continues to rely on voluntary contributions and legacies in order to provide its vital role. It is only through thoughtful gifts...
Read more
Dublin