A DUBLIN city councillor has criticised a proposal for  co-living units in the Broadstone area of Dublin 7 and has called for the planning application to be rejected.

The site is bounded by Mountjoy Street to the west, St Mary’s Place North to the south and Paradise Place, Phibsborough, to the east.

The proposed development comprises a shared living scheme over three to five storeys. It will involve the demolition of a derelict and vacant dwelling at 16 Mountjoy Street and the provision of 121 shared living units, ranging from 15 to 49 sq metres.

The plan also provides for a gym, lounge areas, a sound booth and communal kitchen facilities.

However, it’s understood there is considerable local opposition to the plan. Cllr Joe Costello (Lab) stated that while the development of the derelict site is long overdue, he believes that a co-living scheme of 121 units at this location is completely inappropriate for the area.

“A development of houses for families would be much more appropriate to this site,” he stated. “There is a residential housing and homeless crisis. Whatever housing is built on the site should be mainly or exclusively for the young families in the city who cannot afford a home of their own or who are paying exorbitant prices for rented accommodation and are desperately seeking a new home to buy. The 121 co-living units constitutes over-development of the site.”

Cllr Costello believes that co-living units will lead to a large transient population in the area and contribute nothing to the development of a vibrant urban community in Broadstone and Phibsborough.

“Such a co-living development would set a very unwelcome precedent for planning in the area.” 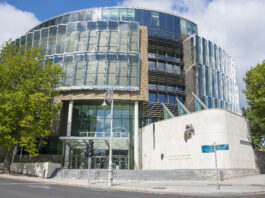 Teenager who killed dog after kicking it is jailed for six... 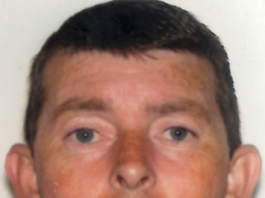