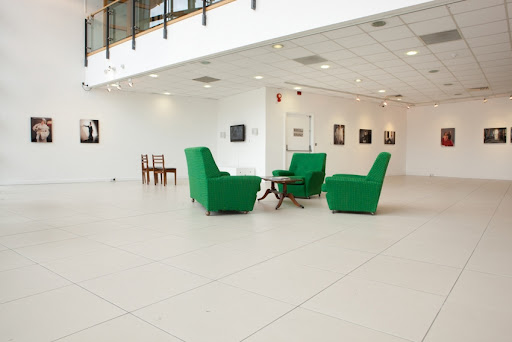 Four local writers, Niamh Donnelly, Mark Kielty, Shauna Smullen and Lisa Walsh have been selected by Words Ireland to receive professional literary mentoring over the next eight months from an acclaimed Irish writer of their choice.

After a national call out, over 40 writers were selected from a total of 339 applicants. Fingal County Council Arts Office funded the literary mentorship along with the Arts Council of Ireland to guarantee that the best applicants from the county would be selected.

Their support will ensure that the chosen mentees will receive this potentially life-changing support free of charge. It is also an investment in the long-term literary reputation of the region.

Director of Services, Emer O’Gorman said “As part of Fingal County Council’s ongoing commitment to professional artists we were delighted to partner with Words Ireland in 2021 in the delivery of mentoring opportunities to support Fingal writers in the development of their craft. Due to an increase in demand for this opportunity four recipients were selected this year and I am confident this award will be of great benefit to them.”

What this means to the selected writers is clear from their comments including: “I’m hugely grateful to be accepted onto the programme and for the opportunity to develop my work under the expert eye of my mentor Oisin McGann” – Mark Kielty and  “My mentor Ferdia MacAnna has really helped me to get a grip on what I’m trying to do with my work and how to go about doing it. But most importantly, he has given me the confidence to aim high. I truly think this is one of the best artists’ support schemes out there.” – Niamh Donnelly

Lisa Walsh commented “I’m very grateful to receive a mentorship award from Words Ireland, which gives me the opportunity to be mentored by the very talented Elaine Feeney, award winning author and Poet. Thanks so much to Fingal County Council for their support.” While Shauna Smullen said “With Fingal County Council’s generous funding of this opportunity, I am absolutely thrilled to be able to work with Joanna Walsh, a writer I have admired for a long time. Not only does this mentorship give me the time and space to develop new writing, it also validates and recognises my creative efforts.”

The mentoring process involves four meetings between the selected ‘mentee’ and their chosen professional writer.

The mentor reads up to 10,000 words of the awarded mentee’s writing in advance of each, then shares their hard-earned critical feedback and advice.

The hope is that the chosen mentees will go on to write great works of literature to match or beat the quality of their mentors.

It is a form of peer-to-peer teaching that is increasingly popular in literature, formalizing the process whereby masters pass on their craft to students. 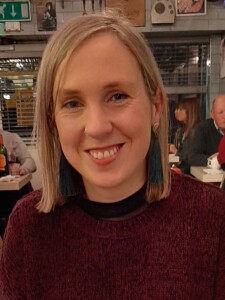 Niamh Donnelly is a writer from Dublin. Her fiction has been published in The Irish Times, The Ogham Stone, The Dublin Review, and elsewhere. She is also an arts journalist and was shortlisted for Critic of the Year at the 2019 Newsbrands Ireland Journalism Awards. She is currently working on a novel, provisionally titled Onboarding. Her writing focuses on themes such as ambition, disillusion and cultural change. 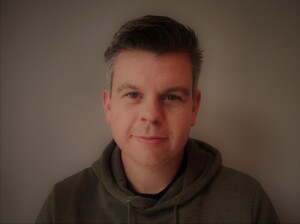 Mark Kielty is a Dublin based author who has been published in four anthologies with his writing group, Cupán Fae. In 2021, he published his first short comic in Turning Roads: Irish Folklore Stories with Limit Break Comics. He writes mostly fantasy along with sci-fi, and superhero stories. When he’s not writing, he’s playing hurling or volunteering as a basketball coach with the Special Olympics. He’s currently working on his first full length novel. In the meantime, getting distracted by sci-fi and fantasy books, Netflix, and Marvel movies, is not entirely unwelcome. 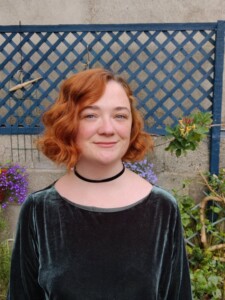 Shauna Smullen is the co-editor of The Liminal Review. She is working on a collection of short stories about the effects of physical and emotional trauma on the body. Her work has most recently appeared in The Madrigal and This is Not Where I Belong. 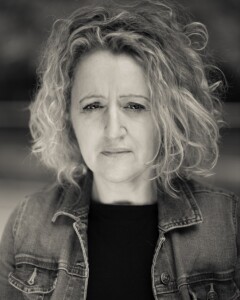 Lisa Walsh is an emerging working class writer from Ballymun, now living in Santry. She began writing as a participant on the Write On course facilitated by Colm Keegan, in the Axis, Ballymun in 2013 at the age of 43. Most recently, she has completed the Stinging Fly’s six-month fiction workshop 2020, as run, in association with the Irish Writers Centre. Lisa is a playwright and is in the process of developing and furthering her skills as a novel and short story writer, creating new writing based on both her experiences growing up in Ballymun and as a professionally qualified social worker. Lisa continues to develop her practice as a writer both for stage and prose. Curating and presenting new work has been a passion of hers since she discovered she has a talent to write and to tell stories from her background. Stories that are too often under-represented.