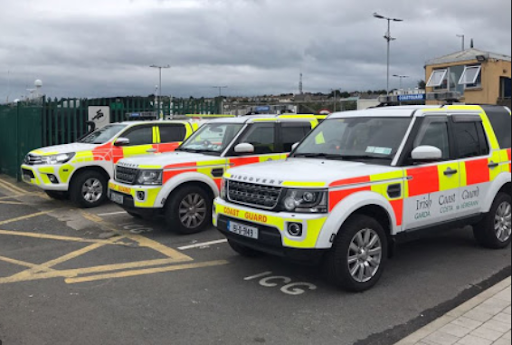 A Coast Guard Rescue team from Howth station was dispatched and arrived quickly on scene.

Coast Guard Rescue 116 was also tasked from a training exercise in Dublin Bay.

“The two persons were disorientated and lost on the sandbanks between Portmarnock and Baldoyle in the dark and were unable to find a dry route back out.

“Coast Guard personnel in PPE brought the two ashore, both were wet but following an assessment didn’t require any further medical care.

“We encourage the public to be aware of the reducing daylight at this time of the year and to make allowance for night fall and tide times whilst out walking on the coast.

“We ask the public to contact the Coast Guard without delay on 999 or 112 if they see someone whom they think may get into difficulties on the beach, cliffs or water.”