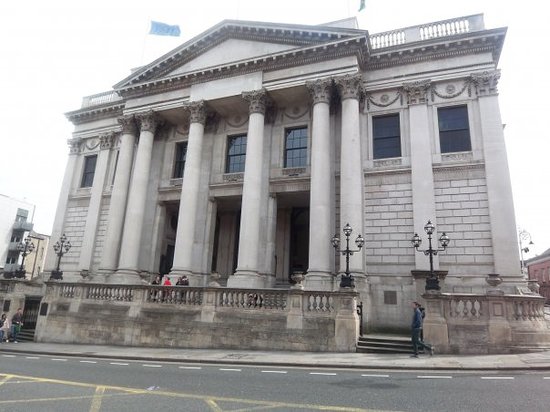 The Social Democrats grouping on Dublin City Council say they will be ‘vigorously opposing’ the nomination being put forward tonight by the Independent grouping to replace the late Anthony Flynn.

A group of Independent councillors plan to nominate Geraldine Molloy, a long-time volunteer with Inner City Helping Homeless, to fill the seat at the council’s monthly meeting this evening.

However, Social Democrats Clontarf councillor Catherine Stocker says her party will be opposing the candidate.

“In the context of very serious and credible allegations and ongoing investigations into both Anthony Flynn and ICHH we feel that it would be deeply inappropriate for the council to accept the nomination of a candidate so closely linked to both,” Councillor Stocker said in a statement released via Twitter this morning.

“To do so, would be to dismiss the very real responsibility we have to the victims.

“Many groups on DCC believe that we should allow the Independent grouping to make this call.

“However, the reality is that in the absence of a nominee put forward by Anthony Flynn himself prior to his death it is the responsibility of the full council to agree a nomination and, that being so, it must be one we can stand over.

“We have fought over the past week to have this decision deferred for proper consideration and potential additional nominations but it would now seem that the majority of groupings on the council are prepared to endorse the Independent group’s candidate.

“We will continue to seek a deferral but should we fail to achieve it, we will be opposing the candidate.”