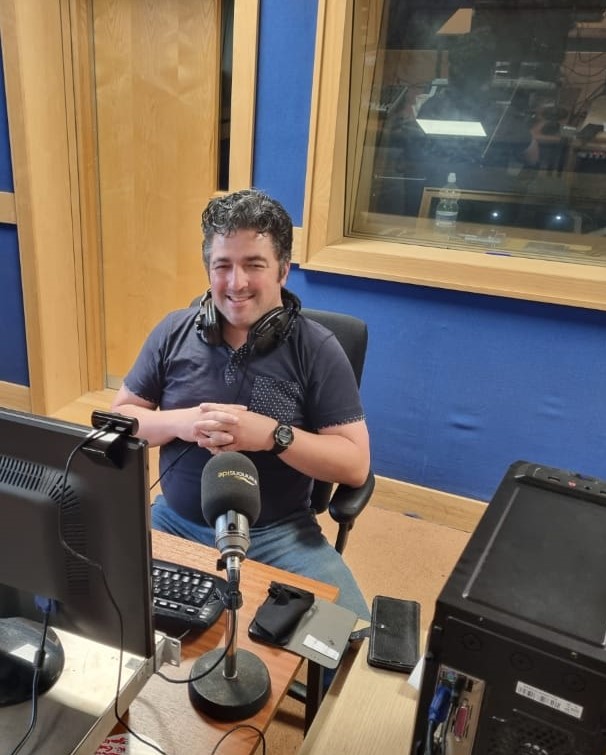 Raheny running is on the up!

Dave Hooper from Raheny Shamrock Athletic Club talks to Northside People about how increasing numbers of people have decided to get involved in running.

Dave has been involved in running from an early age himself.

“The club was set up in 1958 and my whole family were members and I was always as part of the club,” he says.

Dave got more involved in supporting the club over the last few years due to injury.

“I ran for years and I was always interested in athletics by studying marathon runners and sprinters.”

He says he is delighted that Raheny Shamrock Athletic Club has grown steadily since the club was founded.

Dave is looking forward for races returning over the next couple of months.

“The big race that we have is coming up in January we have other races happening such as the battle of Clontarf which is a ten-mile race takes place around Easter.

“We have a couple of series throughout the year the Lord Mayor series is a big race for their members.”

Raheny Shamrock Athletic Club have always believed in equality and have always strived towards getting more women involved in sport.

“Athletics Association invited all the clubs to set up fit for life in 2006 and since then it has grown to this day,” Dave says.

“This programme has been a great way of getting more women involved in sport.

“Most of our followers on Facebook are female and I know a few girls have performed to big levels in the club by getting to national finals and winning national titles.

“There is a big level of coaching that goes on at Raheny Shamrock Athletic Club.

“Git Cooper and Larry Reilly have a big influence in the club and we have a lot of juvenile coaches that give the juvenile’s a lot of support and encouragement.”

After a lot of uncertainty over the past 18 months due to the Covid pandemic, everyone at Raheny Shamrock Athletic Club are delighted to be able to participate in races again.

“We can have two hundred people compete at races since June which has been excellent for the members,” Dave says.

After a few busy months Dave says he is really looking forward to a short break before the winter series begins.

“We have two weeks left of races then we will take a break.”

Dave and all the volunteers at Raheny Shamrock Athletic Club have big plans to develop their facilities.

“We are in the process of building our new clubhouse which will be set up shortly,” he says.

“We also want to continue to grow the membership and keep contact with all the schools around the country.

“Raheny Shamrock Athletic Club try to keep active online to put the word out there about running.

“Yes, we keep active on all social media channels, we are miles ahead of any other club when it comes to social media,” Dave concludes.