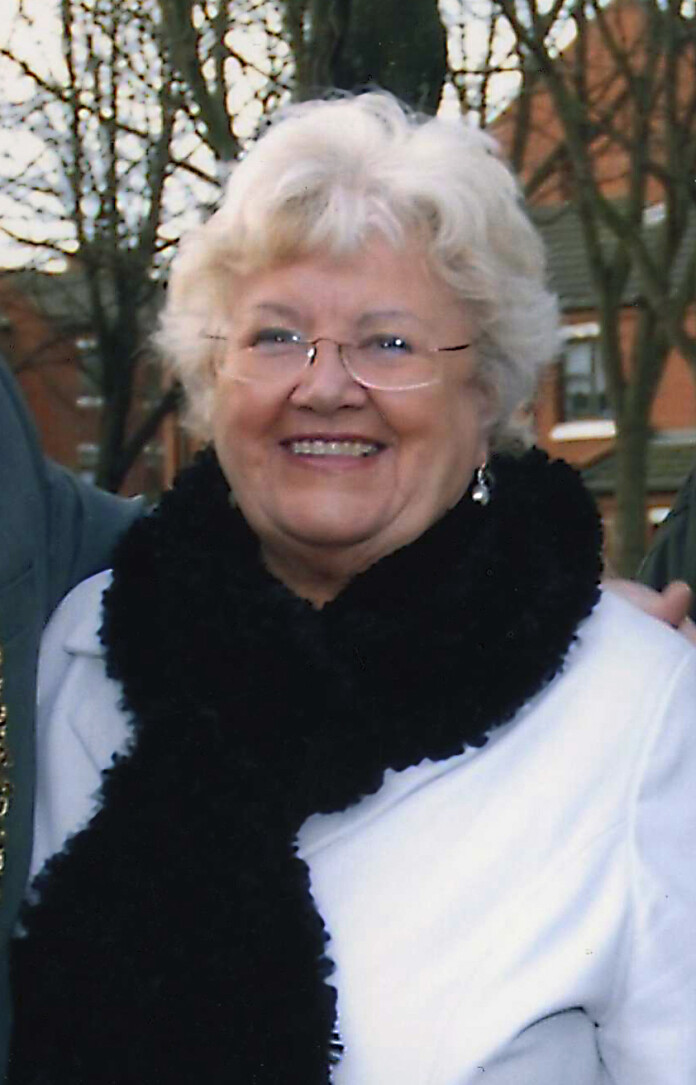 After a nationwide call out, spear-headed by former RTE newscaster Anne Doyle, the Vanishing Ireland podcast series is up and running on Spotify, Google and all podcast channels.

This week, Turtle speaks with 80 year old Betty Ashe, an icon of the Dublin Docklands who has spent the past 80 years watching the world around her evolve from the hardship of the Georgian ‘Strumpet City’ tenements to the global technological hub of the present day.

Betty brings her exceptional energy to the podcast with her memories of 1960s London, the legacy of Padraig Pearse and her vision for the future. 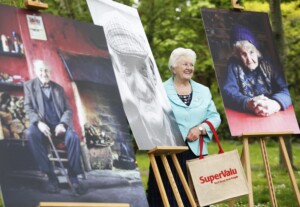 Vanishing Ireland with Turtle Bunbury is a podcast series of interviews with Ireland’s over 70’s, celebrating their life stories, challenges, courage, kindness and humour.

The series documents the, very often, extraordinary lives of our older population in a way that celebrates the past while informing younger generations in shaping the future.

The 2021 series will highlight the wealth of humour, resilience and wisdom from Ireland’s elders. Created in audio format, Turtle discusses life and its learnings with people across Ireland, saving and celebrating their voices for future generations.

Speaking about the Vanishing Ireland Series, Bunbury says: “Introducing the voices of Vanishing Ireland to the podcast generation has been an entirely new departure for our elders but has been deeply exciting and very much in keeping with our aims.

“I feel very honoured to have had this time with Ireland’s elders and to chronicle their unique and fascinating stories.

“We hope everyone enjoys listening to the series as much as we have enjoyed creating it.”

The mission of Vanishing Ireland has always been to preserve the stories of the older generations, bringing to life the world that our grandparents knew in a manner that appeals to a 21st century audience.

Vanishing Ireland, which is supported by SuperValu, hopes to inspire children and grandchildren to listen to the stories of their own parents and grandparents, as well as older friends and neighbours, creating a record of memories for future generations.