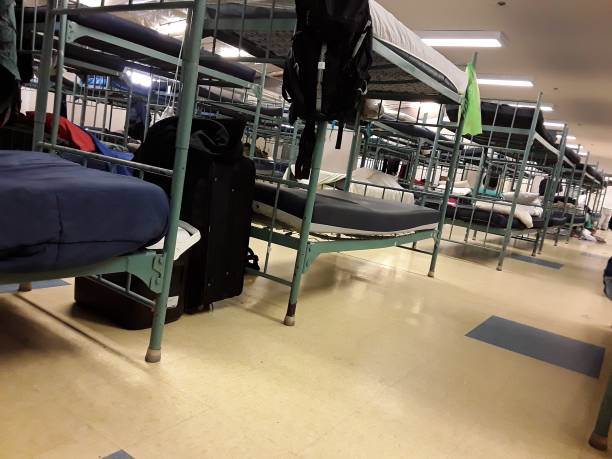 Deputy O’Callaghan, who is Social Democrats Housing Spokesperson, was commenting on the recommendation which is contained in an Interim Report on Homelessness, published by the Oireachtas Housing Committee today.

“I have very serious concerns about the conditions in some privately-run emergency accommodation for people who are experiencing homelessness,” Deputy O’Callaghan said.

“Several places were operating until recently without even having fire certs. There are people sleeping in rooms without windows.

“In addition, some of the staff in private hostels lack the skills and training required.

“Today’s report from the Oireachtas Housing Committee calls for HIQA to be appointed to conduct independent inspections of all homeless services. This must happen as a matter of urgency.

“We can’t have a two-tier system of standards – with private providers held to a lower standard. It is vital that the National Quality Standards Framework is applied to all services for all people who have become homeless as was initially planned.

“We need to ensure the best supports possible are provided to those experiencing homelessness. As part of this, it is vital that everyone who needs it has access to a housing support worker.”

“The use of private emergency accommodation must be phased out quickly and replaced with supported temporary accommodation, Housing First and, crucially, long-term housing. I am glad the Oireachtas Housing Committee has endorsed this recommendation.

“I am calling on the Minister for Housing to set the elimination of homelessness as a goal in his new housing plan.”