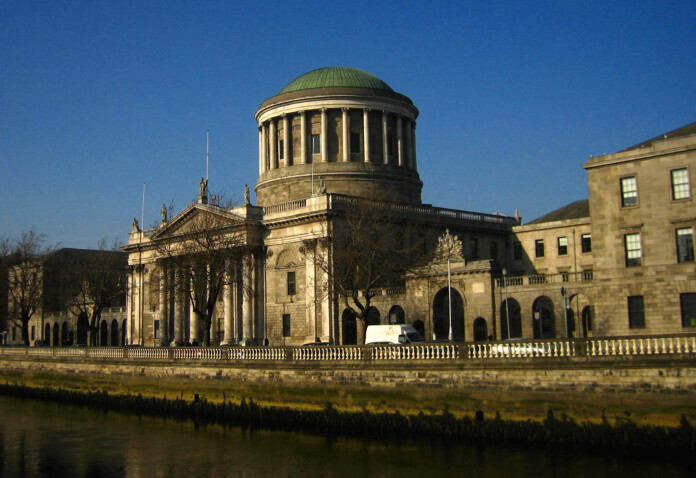 The High Court has overturned planning permission for 657 apartments on lands near St Anne’s Park in Raheny.

The controversial proposed development has had four decisions and ten sets of legal proceedings so far.

The case was taken by Clonres CLG, the company behind Clontarf Residents’ Association, who were granted leave to take a Judicial Review (JR) of An Bord Pleanála’s decision to grant permission for a large-scale development on the St Paul’s playing fields.

In a judgment today Mr Justice Richard Humphreys quashed An Bord Pleanála’s third permission which was granted in August 2020.

In a statement released following the announcement of the verdict the ‘I Love St Anne’s’ group, who have campaigned against the proposed development, said:

“Following our High Court challenge of An Bord Pleanála’s planning grant at St. Paul’s, we are relieved to report that the courts have today found in our favour, on substantial grounds.

“Just to be clear, this means that the permission has been quashed.  We no longer have a live planning application on the St. Paul’s playing fields.

“We will have more information shortly on the details and implications of the judgement, but for now,  here is a brief extract:

“Without taking from the principles of land law, we are all, at best, leaseholders on Planet Earth.  All property must be held with some view to the benefit of society as a whole and of future generations, and is not to be dealt with as one sees fit.  Even the most self-made Ayn-Randian entrepreneur draws enormous benefits from her membership of society – whether directly, or through the benefits provided by the State to her workers, contractors, tenants and purchasers, that ultimately facilitate the entrepreneur’s economic well-being.  What society asks in return is, among other things, that there should be no development other than that which is proper, sustainable and lawful.  To argue that society’s endeavours to ensure that outcome (through development plans, for example) have to be read narrowly and restrictively, while the individual property owner can take the full advantage of societal provision both direct and indirect, is to entirely distort the social contract.  Insofar as law in general and development plans in particular are part of the People’s benefit under that contract, they are terms for the welfare of all, not penal clauses to be read contra proferentem.

“Thank you all for your ongoing support.”