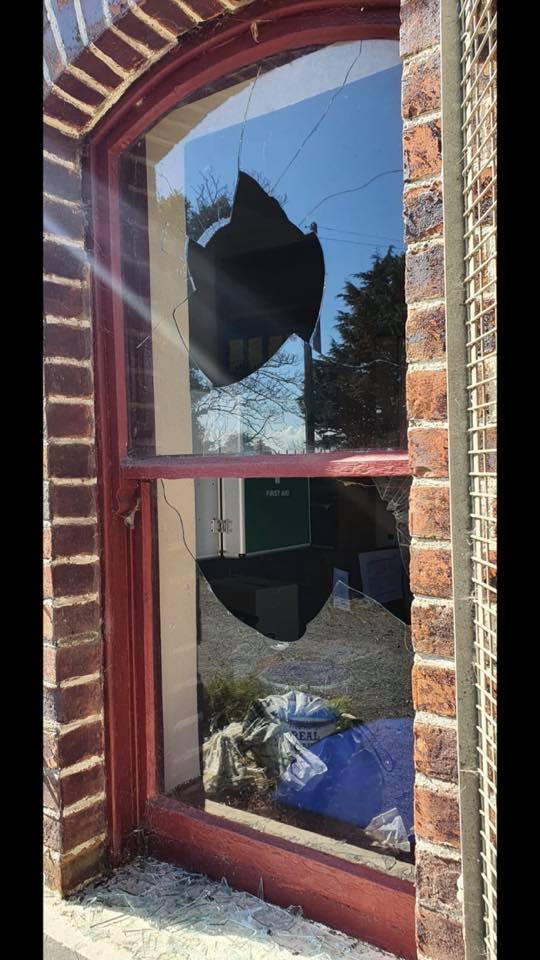 Everyone connected with Rush Cricket Club was devastated following several appalling acts of vandalism that saw their clubhouse hit three nights in a row.

The incidents, which occurred on April 14, 15 and 16, left the ‘Lodge’ ransacked and virtually destroyed.

Following an assessment of the damages it was estimated that it will cost the club thousands to repair. 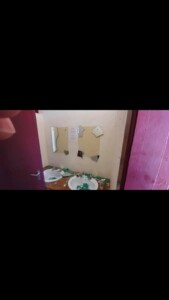 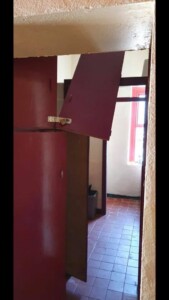 Every window is now boarded up as each and every one was broken, along with the two doors kicked in and many items damaged inside such as mirrors and radiators being pulled away from the walls.

The club are hopeful they will obtain some financial assistance towards the repairs from governing bodies.

However, the club say that even if they obtain this funding they will be facing a significant shortfall in the funds required to repair the lodge and increase security measures around the ground to prevent a repeat -as this is not the first incident they have had over past few months.

They believe that filing an insurance claim for the cost of repairs is not an option as they have already claimed this year for a break in and theft in their bar and this will already impact their premium next year.

The insurance would not cover the costs of upgrading security either.

The lodge is one of the remaining listed buildings that is part of the Kenure House Estate and it would be such a shame for not only the club but also the town of Rush to see this historic building remain boarded up.

It has been a tough year for the club and the closure of the bar has meant the main source of income is now non-existent.

With this in mind the club decided to set up a GoFundMe page on Friday 23rd with a goal of €7,500 to raise.

Within two days the response was massive.

In a statement the club said:

“We have almost reached our go fund me goal just 48hrs after we set it up.

“When we set it up on Friday we never could have foreseen the response we have received to date.

“The generosity of our own members, past players, people from the town, clubs in the town and from members in other cricket clubs has been unbelievable.

“We will never forget these acts of kindness when we needed it the most and we appreciate every single donation received so far.

“We have been overwhelmed by the support of the local community over the past week and the generosity of people offering to make a contribution towards the repair bills already.

“We would appreciate any donation no matter how big or small it may be.

“It’s been a tough year for us all and the closure of our bar has meant our main source of income is now non existent.

“Having said that, the season is upon us with training commencing later in the month and we can’t wait to welcome back all our members and friends to Kenure this summer when restrictions allow us to.”