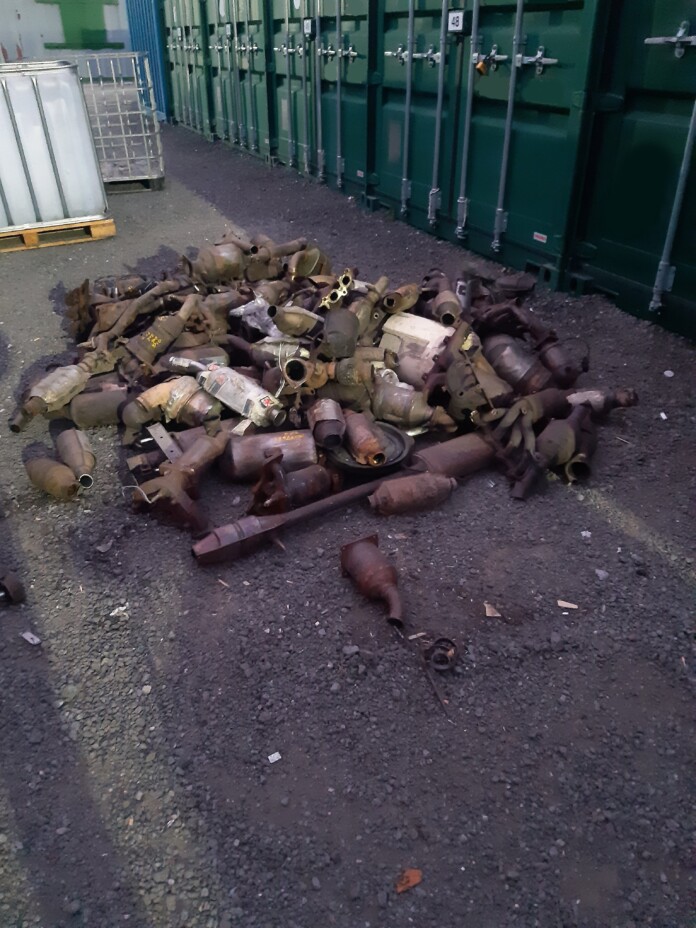 €610,000 worth of catalytic converters seized

Gardaí attached to the Divisional Crime Task Force, DMR North have arrested a man as part of an ongoing investigations into the theft of catalytic converters.

On Friday April 16, catalytic converters with an estimated value of €480,000 were seized in Dublin Port. 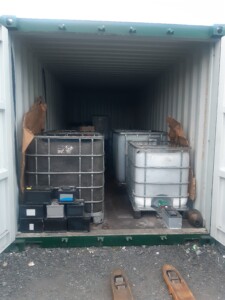 In a follow up operation yesterday a vehicle was stopped by Gardaí on the N7.

In the course of a search of the vehicle 23 catalytic converters with a valued at €23,000 were seized.

A further search was carried out a storage facility in the Dublin 11 where 135 catalytic converters, valued at €108,000 were also recovered.

A male in his 30s was arrested as a result and detained under the provisions of Section 4 of the Criminal Justice Act, 1984 at Ballymun Garda station.

He has since been released without charge with a file now being prepared for the Director of Public Prosecutions.