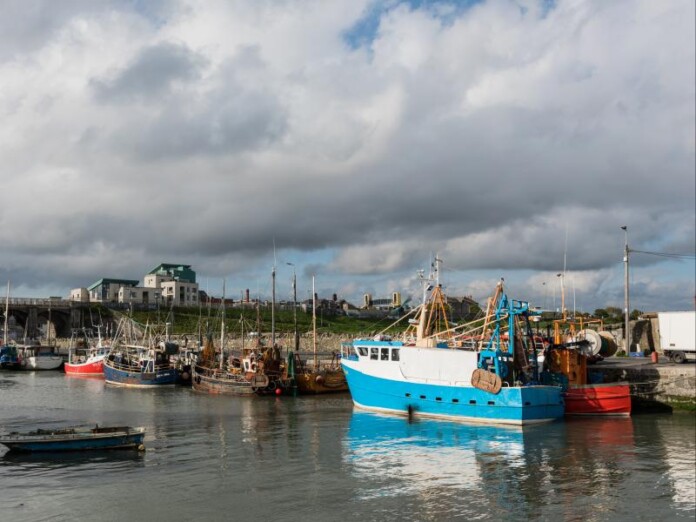 As part of the National Development Plan review, Fine Gael Councillor Tom O’ Leary has stressed the need to continue investment in infrastructure, housing, connectivity and employment, to help with the post-Covid recovery.

The National Development Plan (NDP) which will oversee Fingals development for future years and generations is currently being reviewed.

“The review of the NDP is an opportunity to strengthen the bottom-up approach which has been the hallmark of the Project Ireland 2040 Plan.

“Regional development and enhanced regional connectivity must remain at the centre of the National Development Plan, which, through Project Ireland 2040, is Fingal’s roadmap to a sustainable and prosperous future.

“If anything, the review is a chance to reaffirm our commitment to the NDP and underscore the investment in public infrastructure Fine Gael believes should be at least 4.4% of gross national income each year for at least the next decade.

“In Fingal , we’re already seeing the value of the NDP through, for example, the National Broadband Plan, a pivotal plan, driven by Fine Gael, to ensure connectivity, remote working and access to services regardless of location.

“Because of the NDP, our communities in Fingal  are also benefiting from transformative projects like Balbriggan where a €30 million investment plan is underway, Swords where major investments in facilities like the upgrade of Swords Castle and a new Theatre and cultural Centre at North Street Swords are planned.

“These key investments in Fingals Community have been made possible through the four funds of Project Ireland 2040, including the urban and rural regeneration funds.

“These funds must be protected and strengthened while simultaneously enhancing the bottom up approach by reinforcing the role of local authorities and local public representatives in the process.

“The NDP also includes key infrastructure projects like upgrade and new access road infrastructure at Dublin Airport, The Long awaited Metro Service to Dublin and Dublin airport a key connectivity project . that are crucial for the sustainable development, quality of life and thousands  of new jobs in Fingal. These projects must not be impacted, in any way, by the review of the NDP.

“That new funding be provided to design and implement a plan to maximise the potential of Fingal Harbours in Fingal Co Council ownership, for Recreational use for local fingal residents and tourists and to assist the native fishing industry adapt and thrive and improve access for the public to these wonderful facilities in Skerries, Balbriggan, Loughshinny, Rush.

Key investment in a pontoon and new boardwalk access to Skerries Harbour. Major Plan for Balbriggan Harbour in the town center.

“That the proposed development of a Deepwater Port  and industry park north  of Balbriggan be facilitated with suitable linkage and upgrades to the road network and in Particular to  the M1 and that the Government consider investing seed capital or infrastructure and collaborating in the proposed new Port to facilitate the creation of thousands of  new sustainable  jobs in the area of North Fingal Meath and Louth .

“At a crucial time for our country, when investment in public infrastructure will help us overcome challenges like Covid-19, the NDP review must result in faster implementation of the plans and policies that are central to the future of Fingal  and the country,” added Cllr Tom OLeary

Irish Water has released a statement after two watermains burst in Malahide village today. It says that it is "working with Fingal County Council to...
Read more
Northside East

Fingal County Council has launched a Sustainable Business initiative which aims to encourage SMEs across Fingal to embrace sustainable measures in their businesses, with...
Read more
- Advertisment -