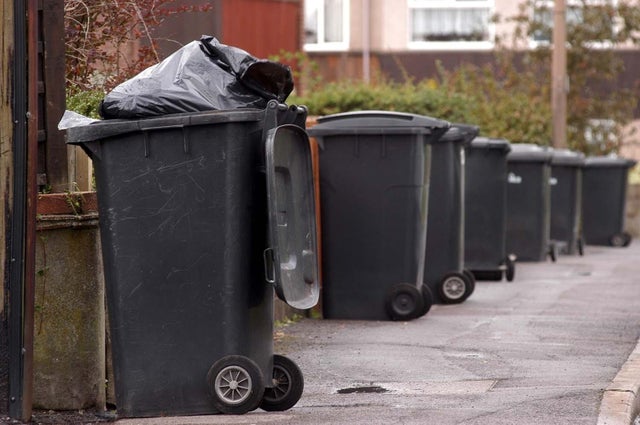 Ahead of the February Area Committee meeting for Lucan-Palmerstown-North Clondalkin this week, a detailed presentation was made available to councillors by South Dublin County Council reporting on the litter management plan and updates for 2020-2022.

“The comprehensive report provided to councillors ahead of our Area Committee meeting this week included a tabular breakdown of various litter and environmental actions, responsibilities and updates – this included all aspects of littering in the community including illegal dumping, road sweeping, graffiti removal, disposal of dangerous substances etc.

“I commend the efforts of the council / crews that are constantly combatting to keep our communities a habitable, clean and safe place to live.

“Litter related enforcement, inspections and promotion of initiatives such as the mattress amnesty that saw over 1,000 mattresses removed, the green dog walker’s initiative, national spring week, anti-gum and graffiti awareness and supporting Tidy Towns are hugely welcome by all.

“However, the single ‘stand out’ statistic in the report was the 3,290 tonnes of illegally dumped materials collected throughout estates during 2020, the cost of which was in access of €1.5m – this does not include the 562 tonnes of bonfire materials removed by the council before and after Halloween, much of which is household waste.

“Illegal fire sites on many green areas have become an unacceptable all year long problem, where in some instances domestic waste is being routinely discarded and burned to avoid paying expensive bin collections.

“The service by competing operators as it stands crucially lacks regulation.

“The sooner we return domestic waste collections to the local authorities, the better for our communities as a whole.

“Furthermore, associated costs such as the 1,187 increased litter warden patrols with 245 fixed penalty notices issued for littering and the increased costs of CCTV ever in demand must all be considered in weighing up the cost to the taxpayer and applying best practice, but more importantly the impact on our immediate environment is paramount”.