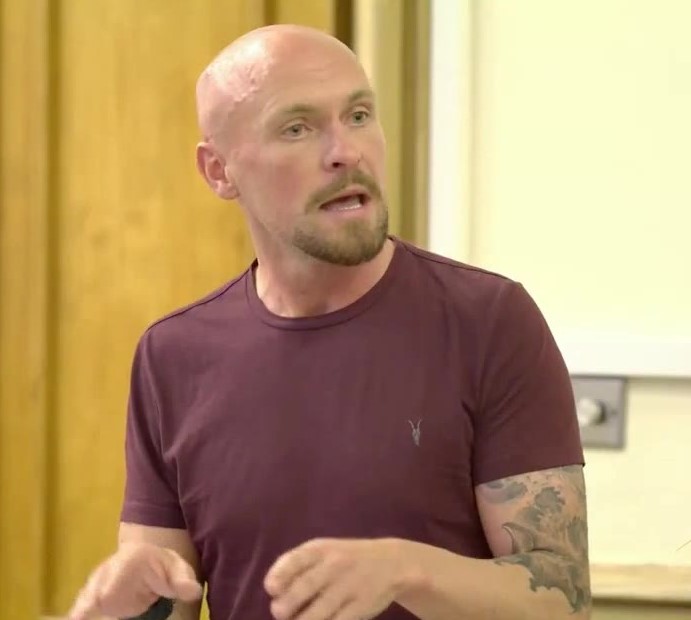 At yesterday’s meeting of Dublin City Council’s North Central Area Committee a motion proposed by Independent Left’s Cllr John Lyons calling for the opening up of the private roadway that runs through the Clonshaugh Business and Technology Park to connect the R104 to the R139/M50 was passed.

Councillor Lyons said he believes the significant traffic problems faced by so many locals over recent years on the Oscar Traynor Road will be solved if his motion is implemented.

“In my six years on Dublin City Council, the traffic problem along Coolock Lane and the Oscar Traynor Road has come up again and again,” he said.

“If the motion is made a reality, not only will it address the traffic problems of the present but will ensure that the local road network is capable of meeting the future demands placed on it by upcoming residential developments in the area, most notably the development of social and affordable housing on the 42 acres Oscar Traynor Road site.

“This particular proposal has been on the agenda for a long time, it is in fact a key local objective of our current Dublin City Development Plan (2016-2022) yet nothing has been done to date to make it happen. Hopefully, that will change from this point onwards.’

Councillor Lyons also said he’s called on Dublin City Council to use this period in which Level 5 Covid-19 restrictions has resulted in lower volumes of traffic to initiative contact with Fingal County Council, the National Transport Authority, the Irish Development Authority and the relevant private landowners to ensure that this key piece of road infrastructure is finally put in place and the local road network made ready for the re-opening of society later in the year.