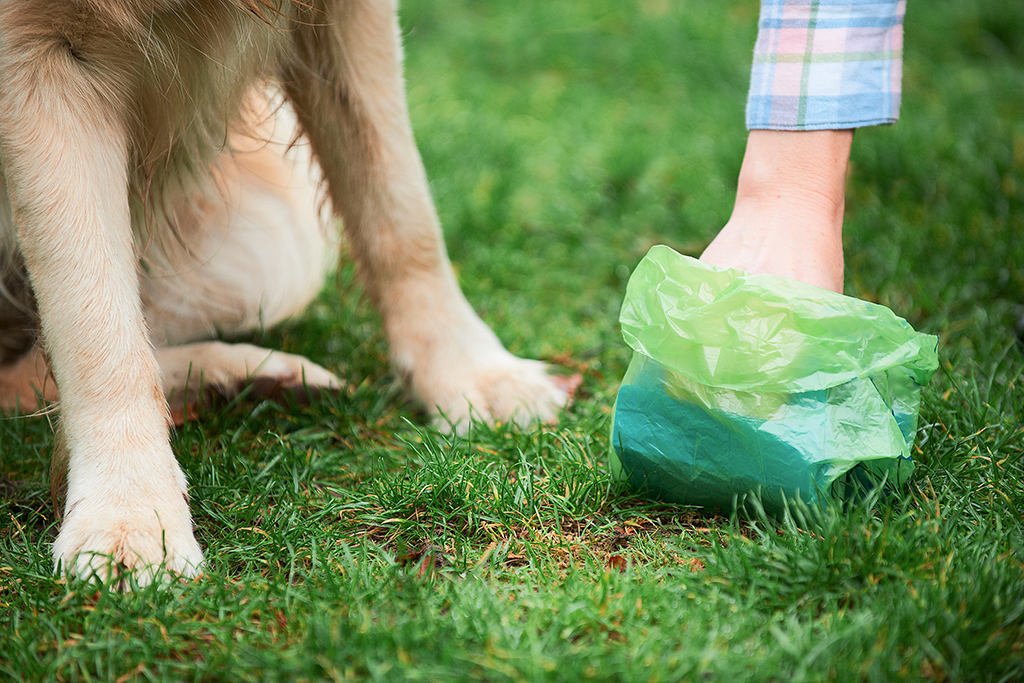 Dublin City Councillor Colm O’Rourke has revealed that only one fine for dog fouling has been issued so far this year in Dublin City.

Cllr Colm O’Rourke says he asked the Council to provide the number of fines issued for dog fouling across Dublin City for each year between 2015 – 2020.

The Council also stated to Cllr O’Rourke that due to Covid-19 restrictions currently in place, Litter Wardens are not actively patrolling public areas to monitor dog fouling as this would involve close contact with dog owners.

Section 22 of the Litter Pollution Act 1997 makes it an offence for the person in charge of a dog not to clean up when their dog fouls in a public place.

“Dog fouling continues to be a big issue in the areas I represent and it is something that residents really want to be tackled,” Cllr O Rourke said.

“A lot of residents have told me that they have seen a huge increase of dog faeces on footpaths and in parks in the last year.

“We know from various animal welfare organisations that there has been an increase in the demand for dog fostering and ownership during the Covid-19 lockdowns, so perhaps there are more dogs in public places.

“I think that the main reason why there is so much dog faeces on paths and in parks comes down to ignorance from some dog owners and handlers who unfortunately continue to ignore that it is an offence to allow a dog under their control to foul a public place.

“I appeal to dog owners and handlers to please clean up after their dog.

“With less things to do during 2020 because of Covid-19, more people are out and about in the fresh air and taking walks.

“People should be able to enjoy parks and open spaces without having to dodge dog dirt.

“I am confident that increased detection and stricter enforcement would help with this problem.

“I also think that there should be more public bins in areas where they are lacking but I really do believe that stricter enforcement is the key and I am calling on Dublin City Council to ensure that this happens.”